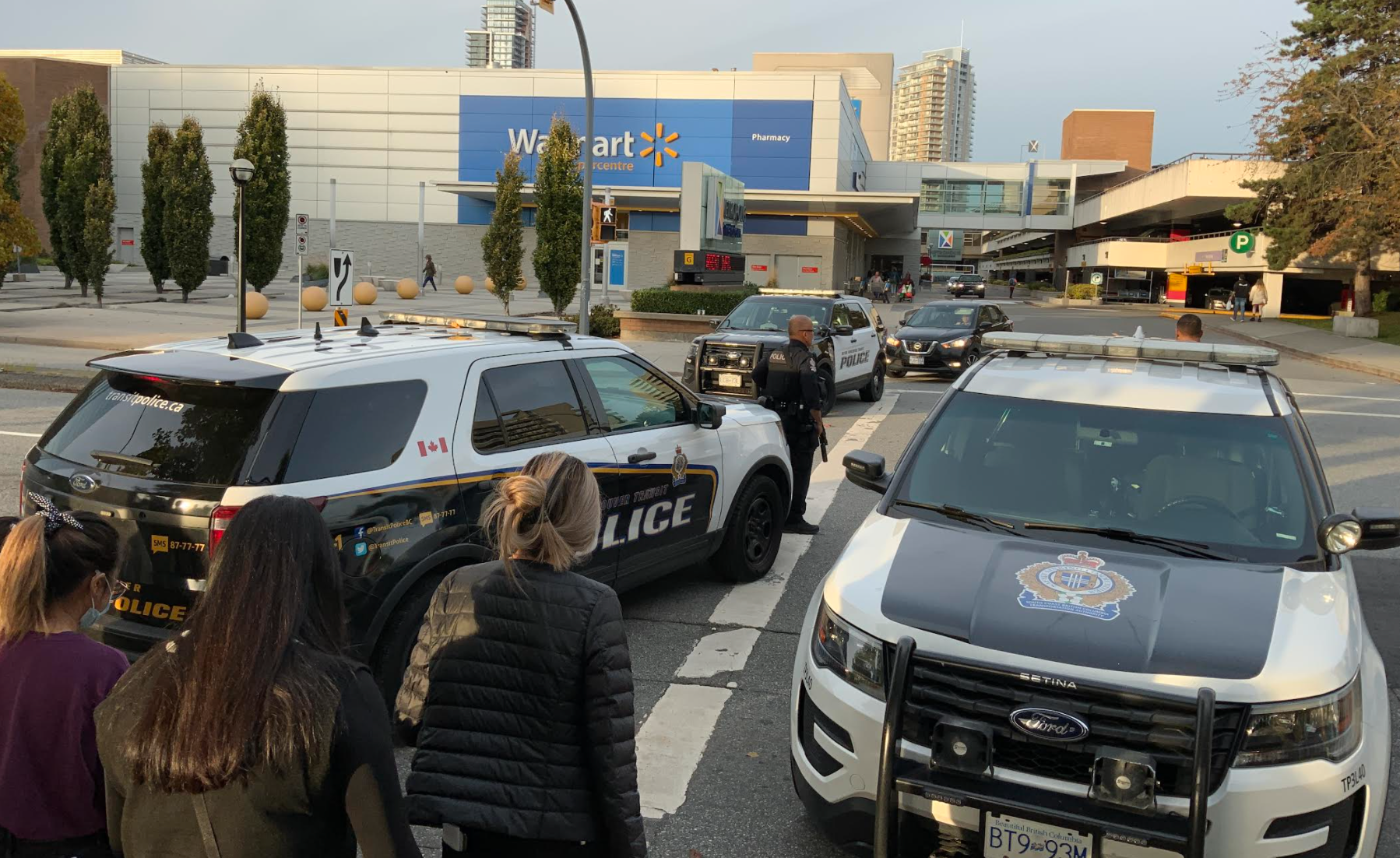 We are getting more details about two police incidents that forced the evacuation of a mall and a school Friday afternoon.

Metropolis at Metrotown was evacuated after reports of a bomb threat, but Mounties in Burnaby say they have now secured the area and there is “no evidence of an active threat.”

Corporal Mike Kalanj says, “Burnaby RCMP were initially called to the area to assist Transit Police with an investigation that forced the closure of the Metrotown SkyTrain Station just before 3 p.m. Around the same time, a report was received about a possible person with a gun, with shots possibly being fired, in the mall.”

Kalanj adds, “A careful grid search was then conducted inside the mall, with the assistance of the Emergency Response Team. No threat was found, and there were no injuries. The incident at Metrotown Station was also determined to be unfounded.”

Police are now investigating the source of the call, and whether the incident was related to “swatting,” where fake emergency calls are made to provoke a large response from police and other agencies.

Swatting is a criminal offence in Canada. 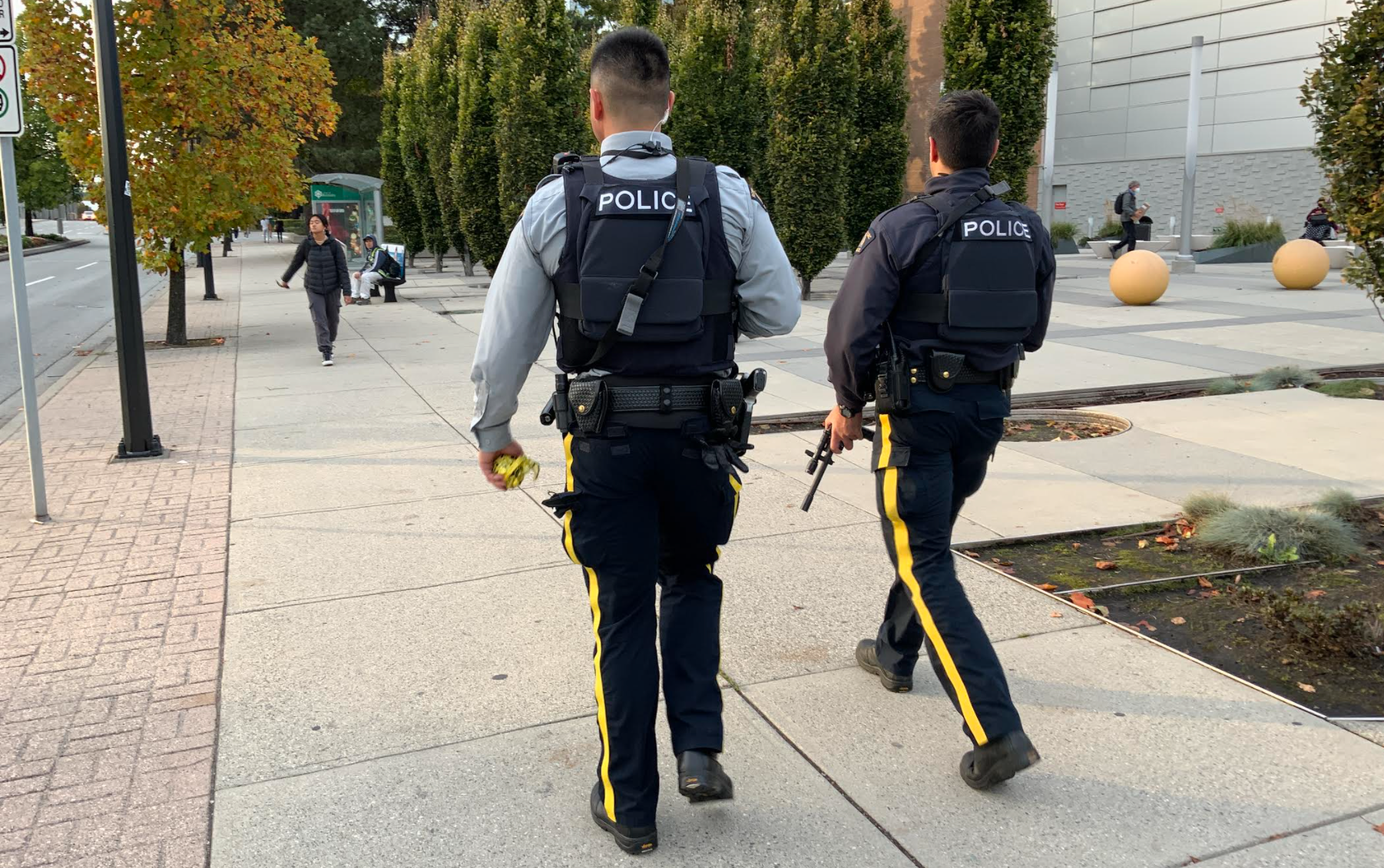 Around 4 pm in Port Moody, Seaview Elementary School was evacuated after a threat that was also determined to be unfounded.

One person has been arrested and Burnaby RCMP are working with Port Moody Police to determine if there are links between the cases, and whether the same suspect may be responsible. 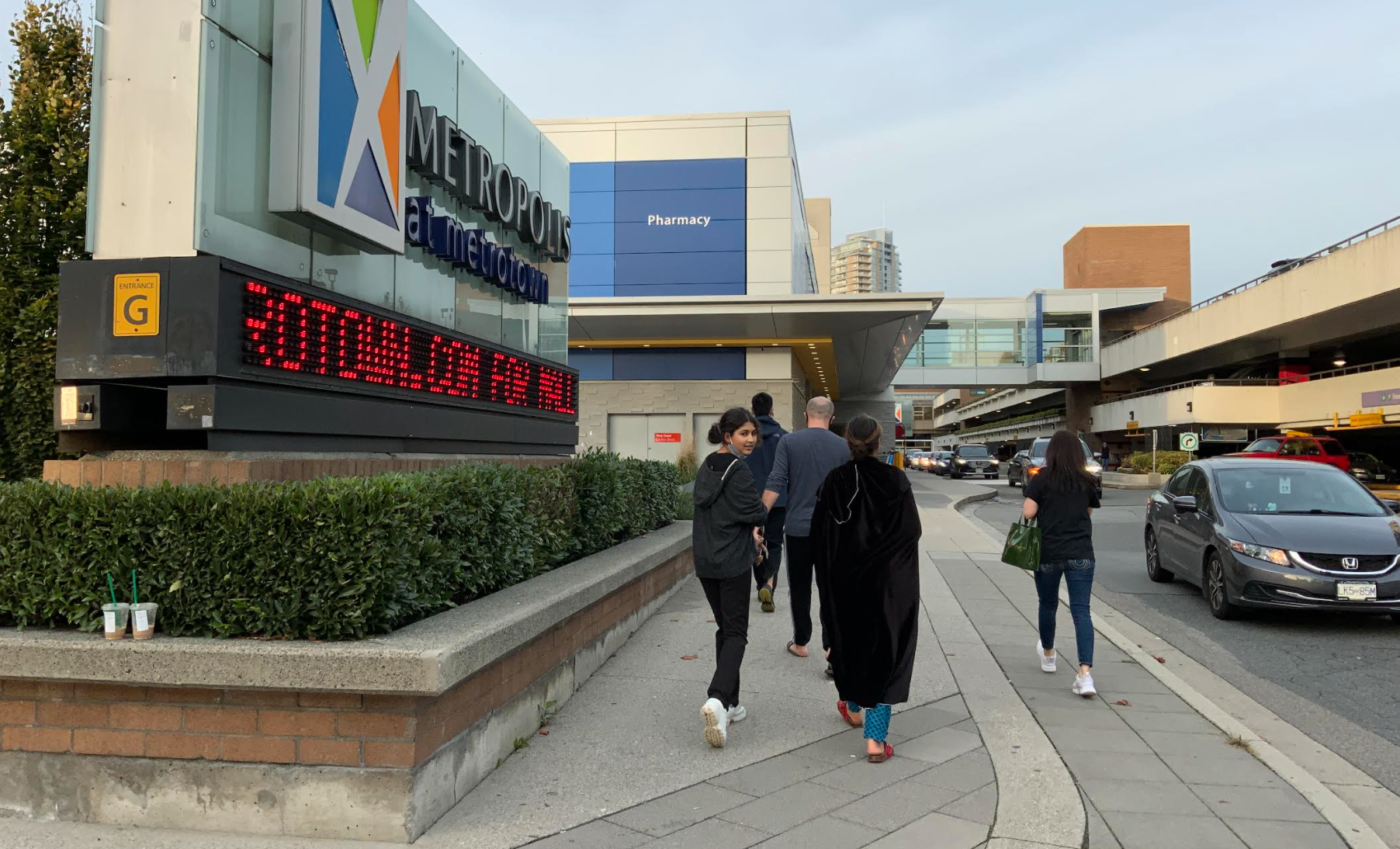