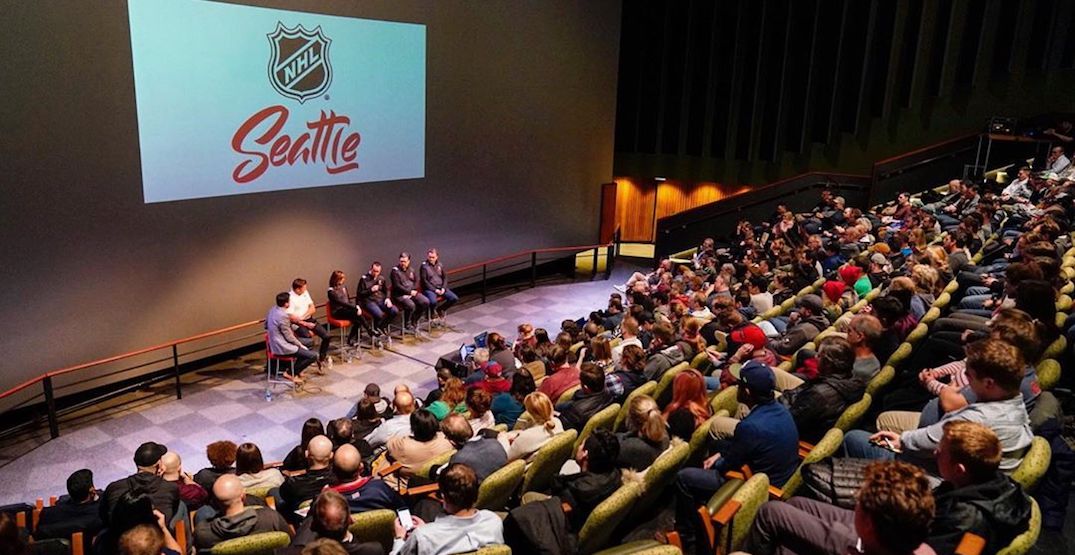 More than 19 months after officially joining the league, NHL Seattle has a new rink under construction, a new general manager in Ron Francis, and even some branding on their official website and social media accounts.

But they do not yet have a name.

There has been loads of speculation, including a report back in January that the team had settled on a name. There’s been no shortage of suggestions and fan concepts.

We can even make some educated guesses based on 38 domain names representing 13 different possible names that the NHL Seattle ownership group registered.

For a refresher, here are those names:

The pandemic caused the franchise to delay its announcement, which was originally planned for February or March. In April, Francis said the announcement would come “sooner rather than later.”

But it seems that fans who have been waiting patiently will have to wait a while longer.

NHL Seattle CEO Tod Leiweke told Geoff Baker of The Seattle Times that plans to announce a name have been “put off indefinitely,” perhaps not until the fall. Trademarking is reportedly an issue, while the team says its working on designing logos and uniforms for multiple team names.

Leiweke also conceded that it’s “not the right time” to make a big announcement, given the pandemic and recent protests.

There’s still time, of course. Seattle isn’t scheduled to begin play until the 2021-22 season. For reference, the Vegas Golden Knights didn’t announce their team name until November 22, 2016 — less than a year before they began play.

What they won’t have time to do any longer is host the 2021 NHL Draft, which was reported to be in consideration for some time. That’s because KeyArena reconstruction is taking longer than expected, with it now likely to reopen in August or September of next year, rather than June, as originally planned.