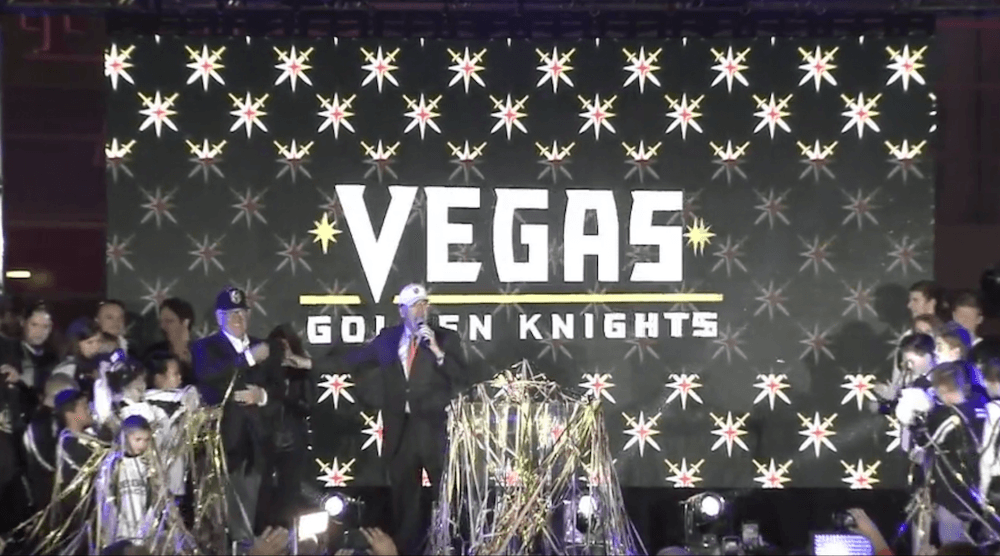 After months of speculation and terrible suggestions, at long last, the NHL’s 31st team has a name: Vegas Golden Knights.

Here’s the logo that was unveiled outside of the team’s future home at T-Mobile Arena in Las Vegas on Tuesday evening: 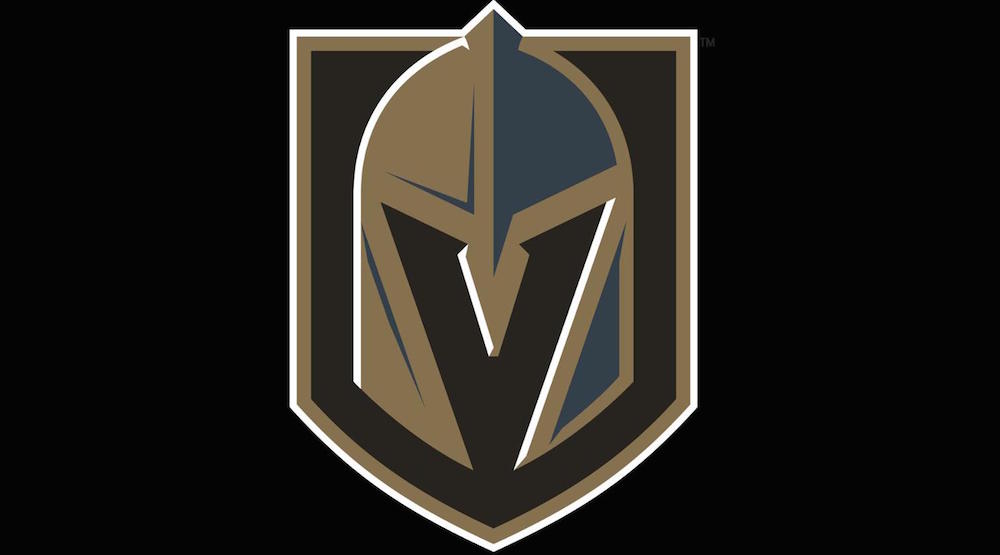 “We want our team to be known for dedication, honour, strength, courage and a commitment to never give up – both on the ice and off,” said majority owner Bill Foley. “We want our team to be committed to teamwork, service to this great city and integrity in all things – and we wanted a name and logo that represented all of this and was unique to Las Vegas and our community. Vegas Golden Knights is that name.”

Foley explained, “We selected ‘Knights’ because knights are the defenders of the realm and protect those who cannot defend themselves. They are the elite warrior class.”

Note that the team will not be known as ‘Las Vegas’, instead going for the simpler, more casual ‘Vegas’.

The team’s secondary logo include swords that create the star from the iconic “Welcome to Las Vegas” sign.

Foley also went on to boldly proclaim that his team would win a Stanley Cup within six years.

Gary Bettman was on hand at the announcement. He was booed, indicating that maybe Las Vegas really is a hockey market.

Gary Bettman is booed in Las Vegas, it's official.

"This proves you're an NHL city" pic.twitter.com/AppChsRHGV

“Las Vegas, welcome to the NHL,” Commissioner Bettman said. “We are thrilled to be here.”

The Golden Knights are the city of Las Vegas’ first major professional franchise in any sport. They will begin selecting players in the expansion draft in June, and will begin play in October 2017.