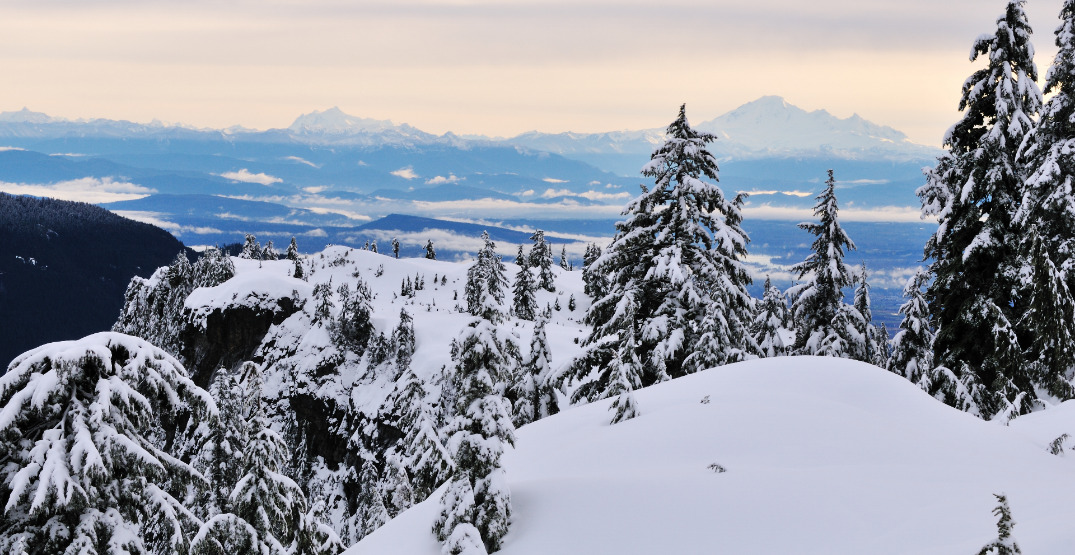 Two women, who tried to duplicate a summer hike, found themselves in a stressful and dangerous situation on Mount Seymour in North Vancouver.

The women are seasoned hikers who hiked a route on Mount Seymour over the summer and decided to try it again yesterday, but due to conditions on the mountain they ended up getting lost in an area with no cell phone reception.

The two women, aged 27 and 31-years old started the day around 7:30 am. Haigh suggests the women were well prepared, dressed warmly, and even had spikes and snowshoes.

“They do a lot of hiking,” Haigh said. “They wanted to duplicate a summer hike.”

They arrived at the Mount Seymour parking lot at 7:30 am, while it was still dark out.

So far so good.

At around 3 pm, the women called their roommate to say they were running late, and that they probably wouldn’t be able to get out until 6 pm.

They were aiming for Mount Elsie, which is a mountain behind Seymour.

“That was all we heard,” said Haigh. After that it was a crazy string of events. The women were now in an area of the mountain with no cell reception, so the roommate would not have been able to get through to them.

North Shore Rescue could not ping the phones of the two hikers, as there was no cell service. A statement from NSR suggested they were lucky that they still had service when they made the call to their roommate.

Three teams were sent in — including up to the backcountry and one to the top of Mount Seymour to see if they could spot the women.

An RCMP helicopter became available in the evening, and a bright light was detected. Turns out it was the hikers. 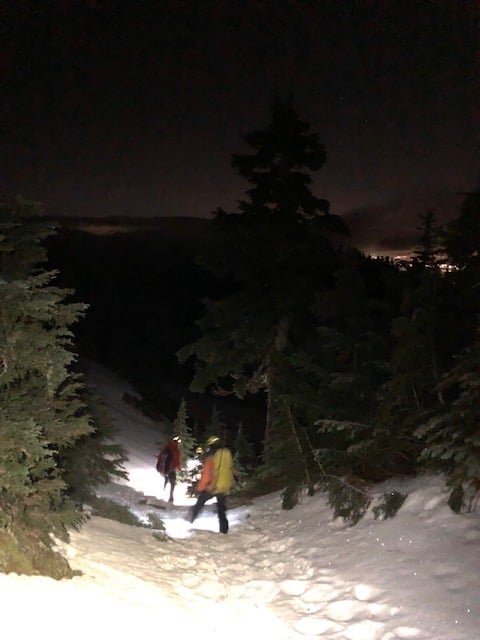 A picture of the rescue effort. (North Shore Rescue/Facebook)

“They were in very rough terrains. It was very hard going for a very seasoned crew.”

The hikers were fine according to Haigh, outside of being very cold. Even though they dressed warmly, it wasn’t quite warm enough. Crews warmed up the hikers to get them walking at around 3 am.

By 6 am, they were too tired to keep going any further, so a helicopter was called in to complete the rescue. The women are in good condition now.

“What they learned from that was while they were prepared, they weren’t prepared enough.” 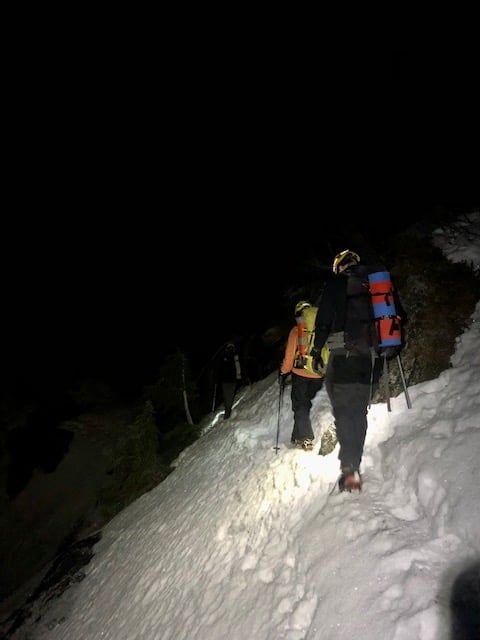 A picture from the rescue effort. (North Shore Rescue/Facebook)

Haigh pointed out that while they were seasoned hikers, they didn’t know how to build a fire.

The event could become somewhat of a PSA for North Shore Rescue. Even if you think you’re an expert, you might want to make sure you’re ready for any situation.

You can recap the full rescue on the North Shore Rescue Facebook Page.