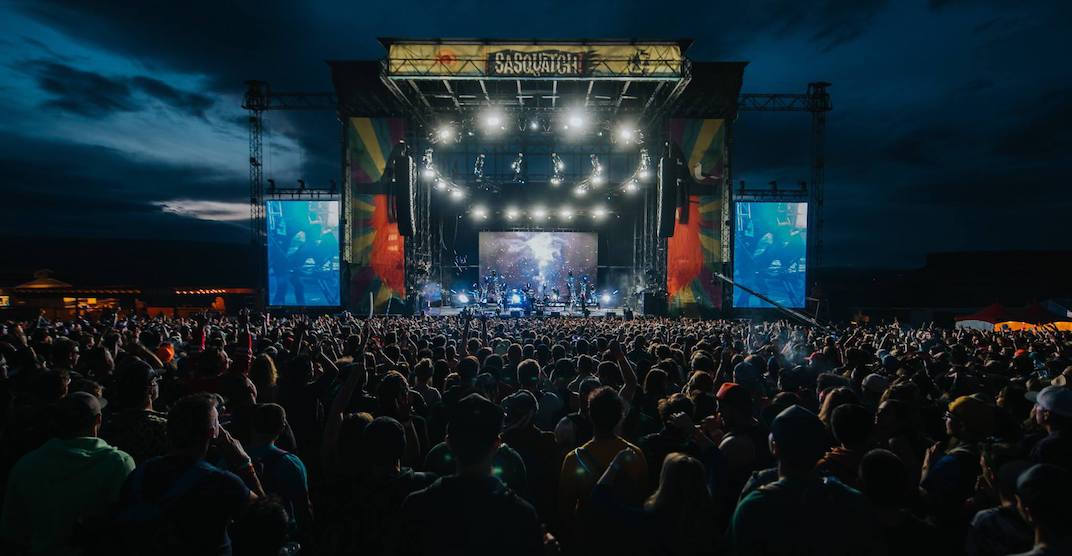 The Sasquatch Musical Festival has finally announced this year’s lineup, and it’s looking like an unmissable event.

Going into their 17th year, the Sasquatch Music Festival has remained rock-steady, even as fellow West Coast festivals (cough, Squamish, cough, Pemberton) have been forced to throw in the towel in the past few years.

The Washington festival released its 2018 lineup on Monday, which includes big-name headliners like Bon Iver, The National, and Modest Mouse.

Sasquatch Music Festival creator and producer, Adam Zacks, said that much of the lineup was influenced by fans’ requests.

“Embarking on our 17th year, we’ve taken the opportunity to reflect on the past and collect feedback from the fans on how we can improve and evolve the festival experience,” said Zacks in the release.

“We’ve taken the fans’ impassioned responses to heart and are fired up to share a lineup rich with new musical discoveries in the spirit of the best Sasquatches past.”

Tickets for the festival will go on sale this Saturday, February 10 at 10 am.

Time: Schedule to be announced 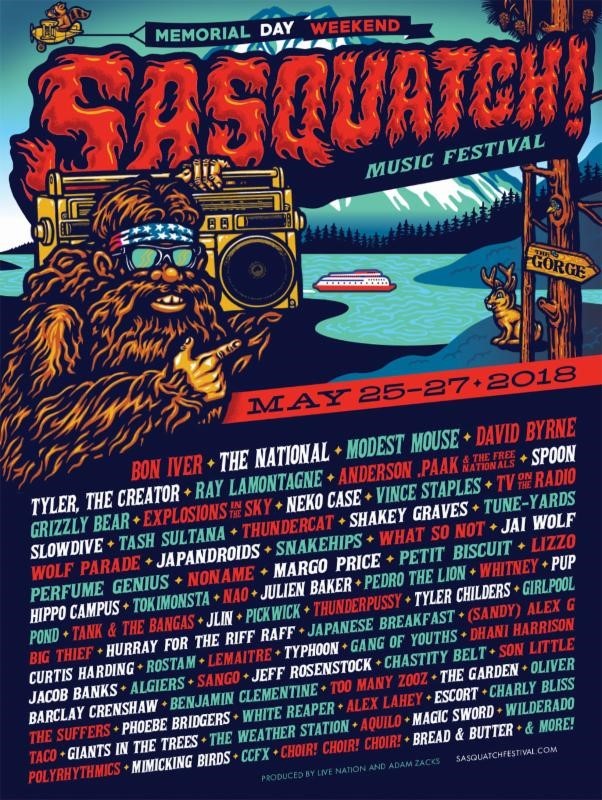