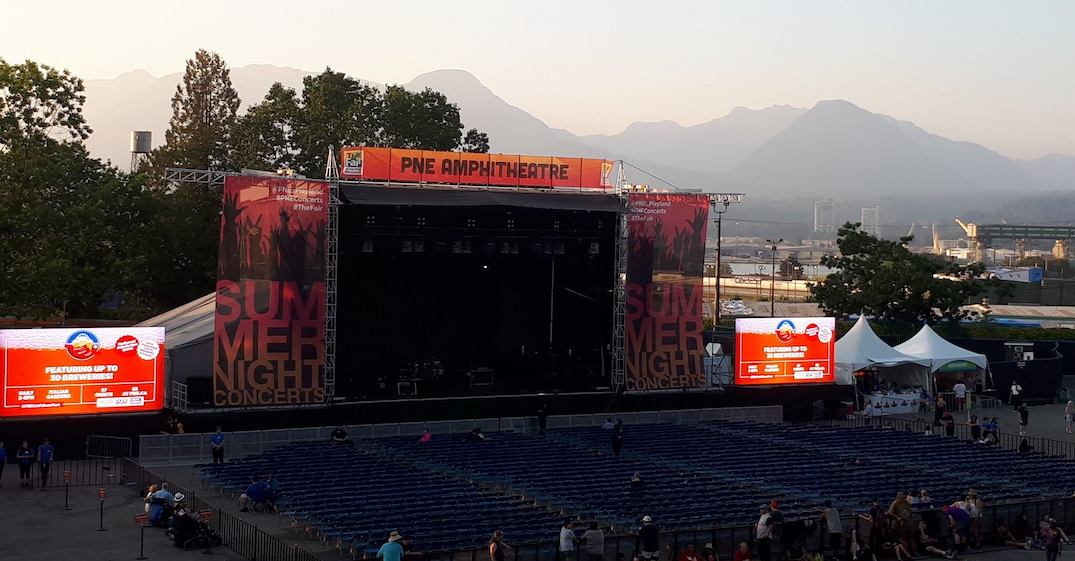 Vancouver is about to get its first ever outdoor hip-hop and R&B music festival.

According to Timbre Concerts, the festival will take place this summer on June 9 and 10 at the PNE Amphitheatre.

​Timbre Concerts​ and CRESCENDO1​ are bringing the city’s first annual BREAKOUT Festival, which will feature major international headlining acts alongside some of Vancouver’s most acclaimed rising talent.

The full lineup and ticket information will be announced on Monday, February 5 at noon.

BREAKOUT Festival 2018 will bring a two day hip-hop musical experience to Vancouver’s historic PNE Amphitheatre, and festival tickets will include access to the concert area and Playland with over 35 rides. Additional festival attractions include a VIP section, a food truck area, 19+ bars, an alcohol-free zone, a merch area and more. 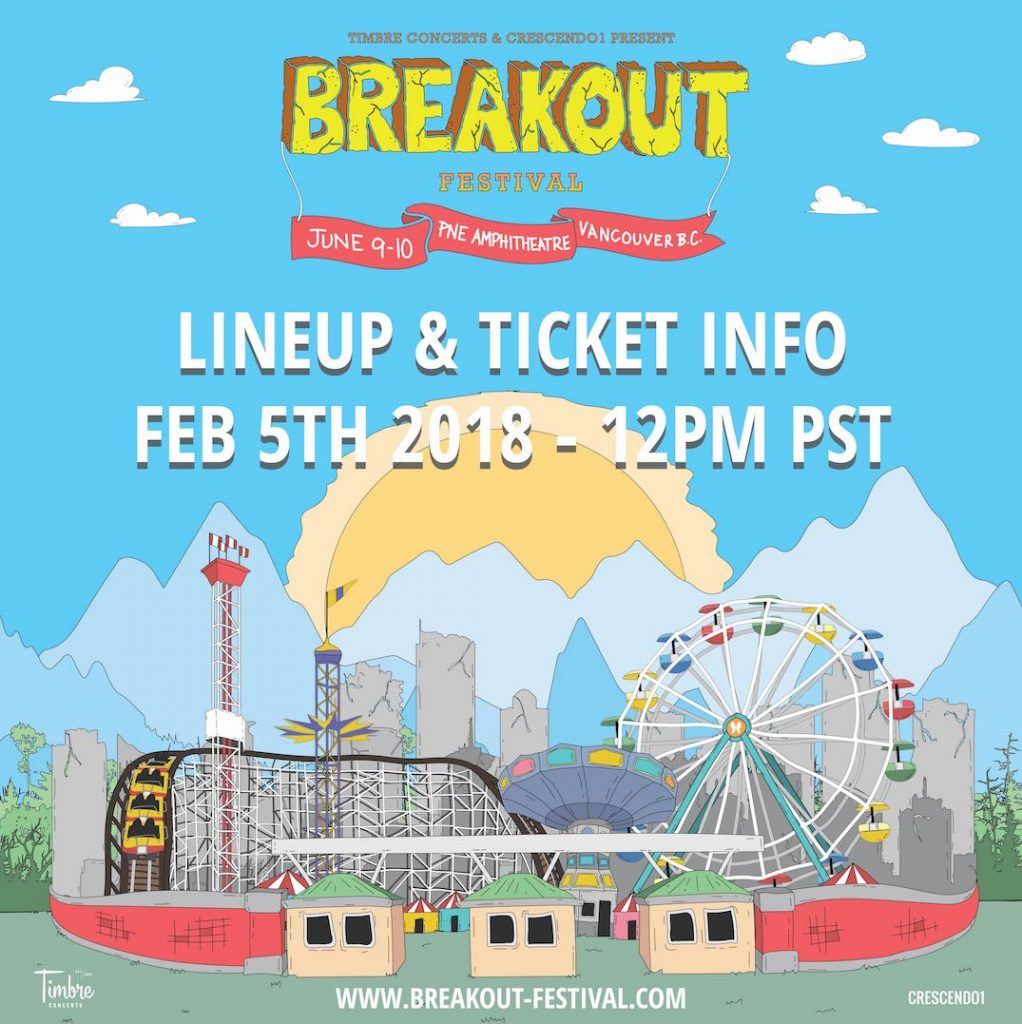 Tickets: Information will be released on February 5 at noon