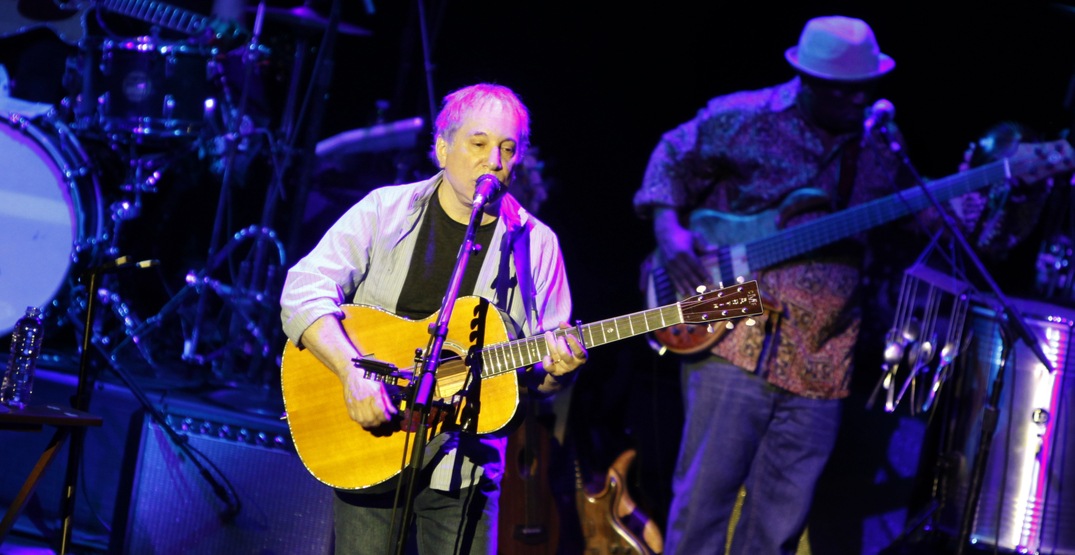 Legendary singer/songwriter Paul Simon will perform live in Vancouver this spring, as he hits the road for the final time as part of  his Homeward Bound – The Farewell Tour.

Tickets for Paul Simon’s Homeward Bound – The Farewell Tour go on sale this Friday, February 8 at 9 am.