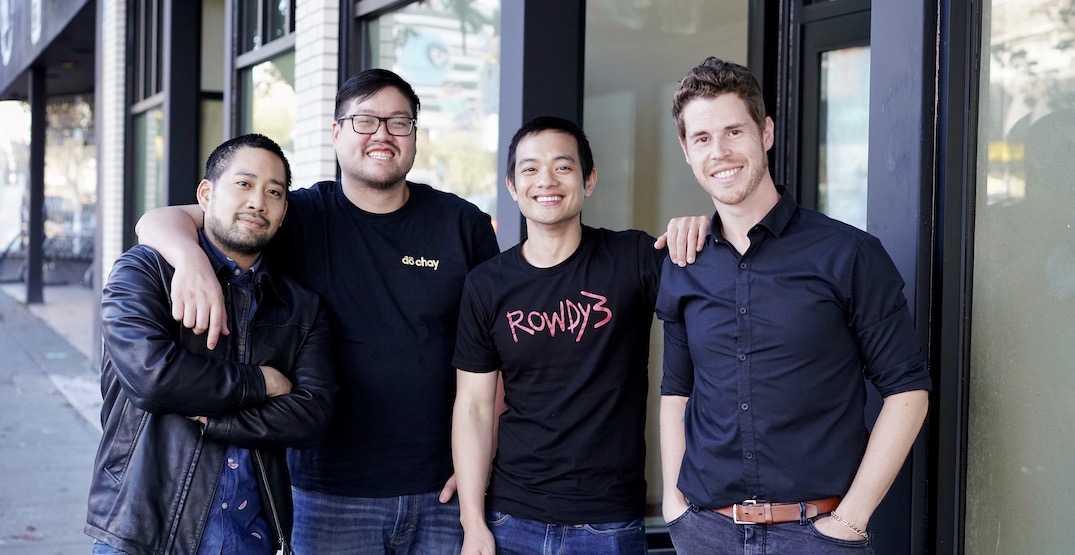 A new modern Asian restaurant called “Saola” is set to open in Vancouver.

Slated to open at 2415 Main Street in early 2021, the folks behind this project include Do Chay’s Patrick Do, seasoned hospitality veteran Kevin Lin, and actor-producer and actor-writer Osric Chau and Nicholas Carey, respectively.

The new concept coming to Mount Pleasant’s dining scene is named after and inspired by its namesake, Saola, which is one of the world’s rarest large mammals. This animal is also known as the “Asian Unicorn” and found in a specific region in Vietnam and Laos.

While menu details are still to-be-released, we do know that Saola will take guests on a “tantalizing journey” through Do and Lin’s interpretation of modern, diverse Asian cuisine inspired by their travels and culinary backgrounds.

“Whether it be film, a television show, or a restaurant, to me it’s all about storytelling,” says Chau, best known for his role in CW’s Supernatural and having just wrapped his latest film Superhost.

“I’ve known Pat since high school, but I only really got to know him when I became a regular at Do Chay. The passion and creativity he put into the menu was inspiring. When an opportunity came up to open a restaurant with him, Kev, and Nick, I couldn’t pass that up. At Saola, we want to tell our story through a multi-sensory dining experience, a glimpse into our past, who we are today, and what we could be in the future.” 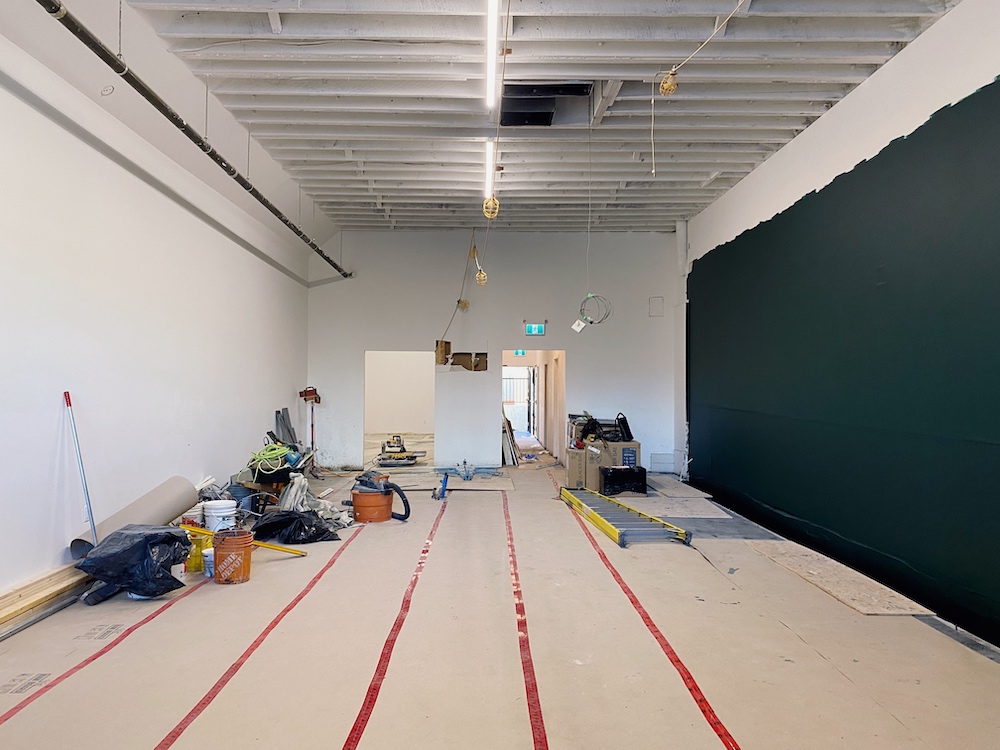 “The pandemic may be slowing our timeline down a bit, but we believe wholeheartedly in Saola and creating something new and exciting for Vancouver,” says Do.

The 1,950-square-foot space is currently under renovation, we’ll keep you posted as this exciting new spot progresses. Stay tuned.