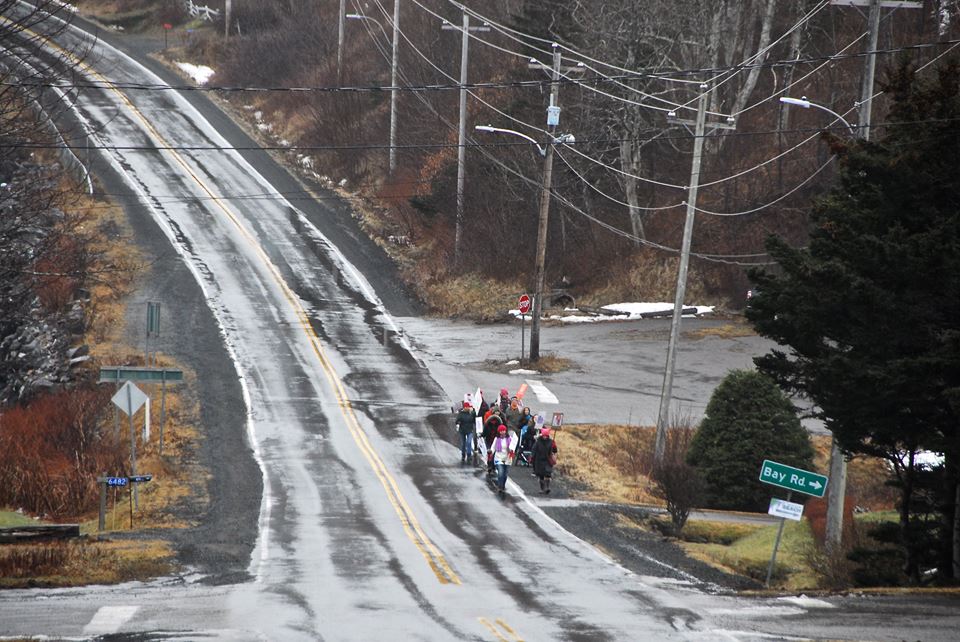 While thousands gathered in solidarity at Saturday’s Women’s March in cities world wide, a small community in Nova Scotia prepared to do the same.

The small beachside village of Sandy Cove, located about three hours away from Halifax, took part in the march. About 15 residents made signs, and walked down the streets, and a video of the small march has captured the hearts of people globally.

Kadijah Photiades, who posted the video, wrote “Maybe one of the smallest marches today… Made it all the more special…Sandy Cove…Digby Neck…Nova Scotia…Check it out on Google maps… And thanks to everyone who is sharing this video… We’re in this together.”

The weather looked cold and dreary, but it did not stop these Canadians from being part of a massive global movement.

Nor did it stop them from inspiring nearly everyone who’s seen the video. 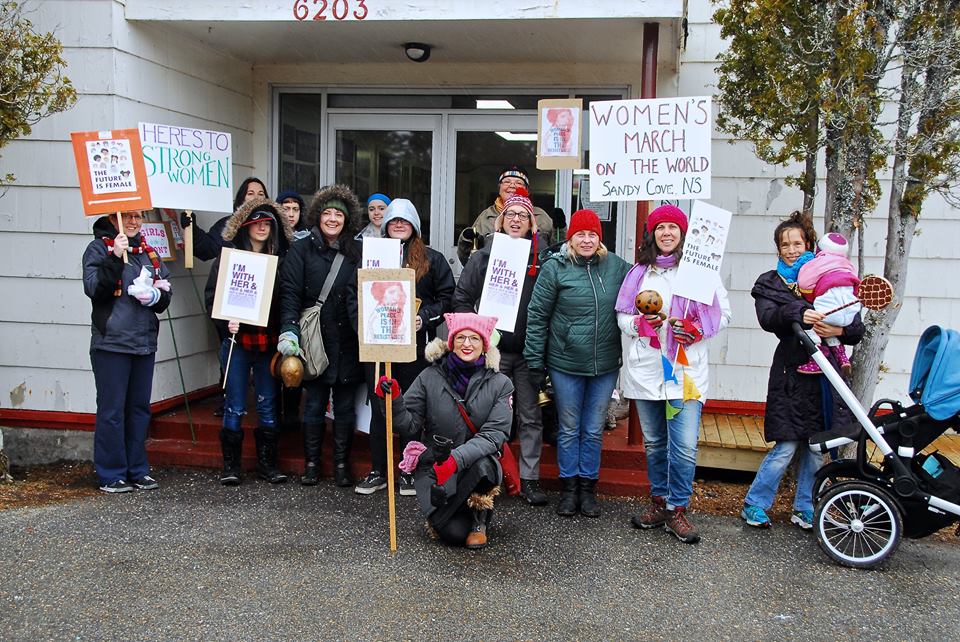 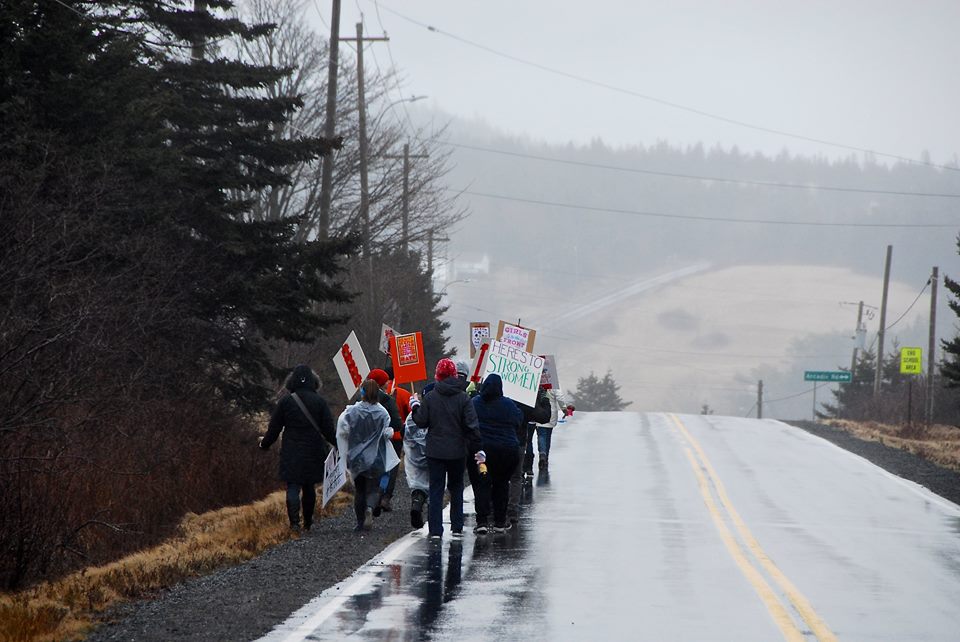