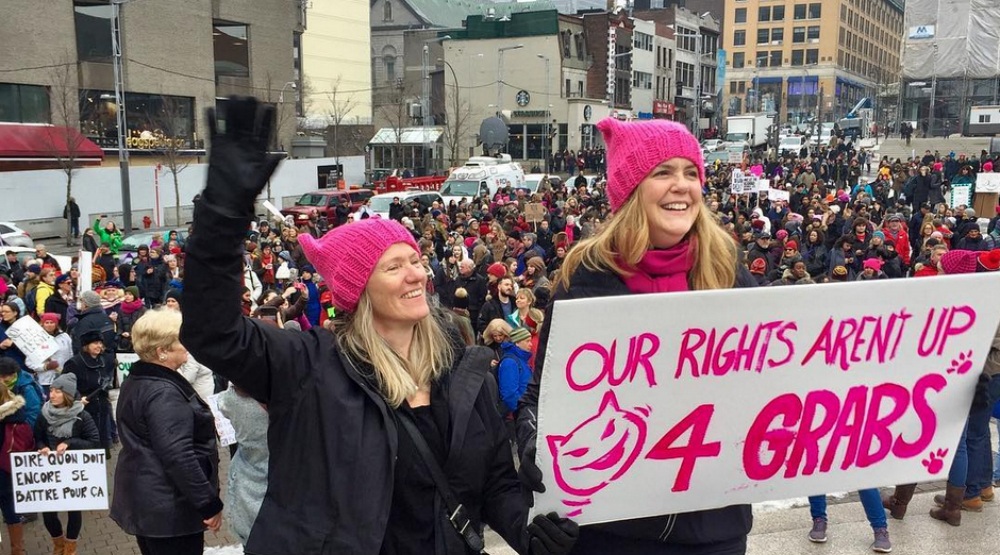 Protesting the new American administration and the unequal treatment of women, women’s marches around the world promulgated the message that women’s rights are human rights.

For those of you unable to attend, it was quite a day. Check out 29 images from the women’s march in Montreal.