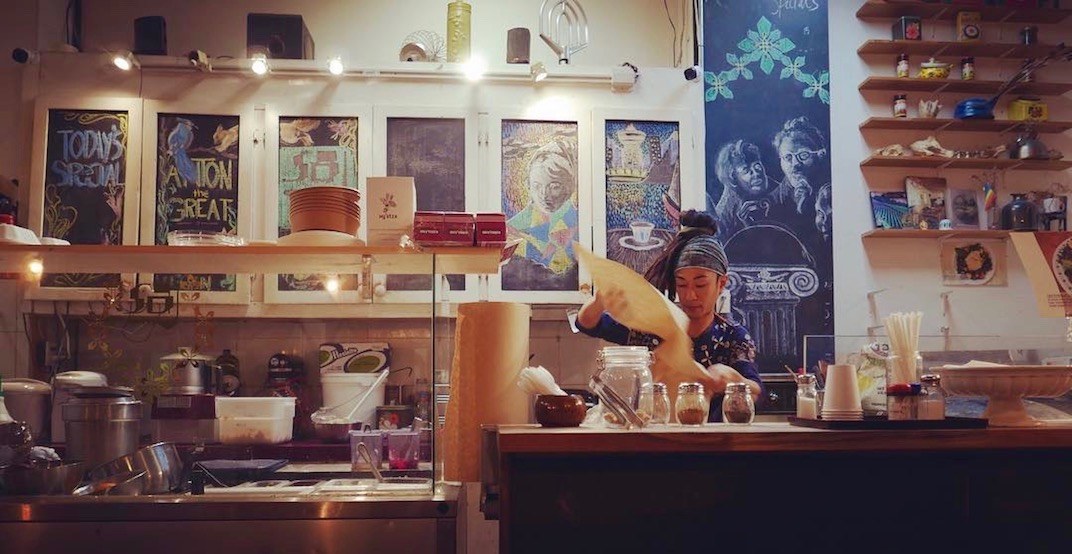 It’s been just a few weeks since the owners of Lebanese spot Saj & Co announced that the eatery would be closing this month, and they just revealed the West End eatery’s last day of business.

The restaurant has operated at 813 Davie Street for five and a half years, but its owners recently made the difficult decision to shutter.

The downtown Vancouver spot is known for Lebanese sandwiches, salads, and vegan fare – get your last taste of Saj & Co on June 25 at 6 pm during its ‘thank you’ party, or on its last day of operation, June 27.