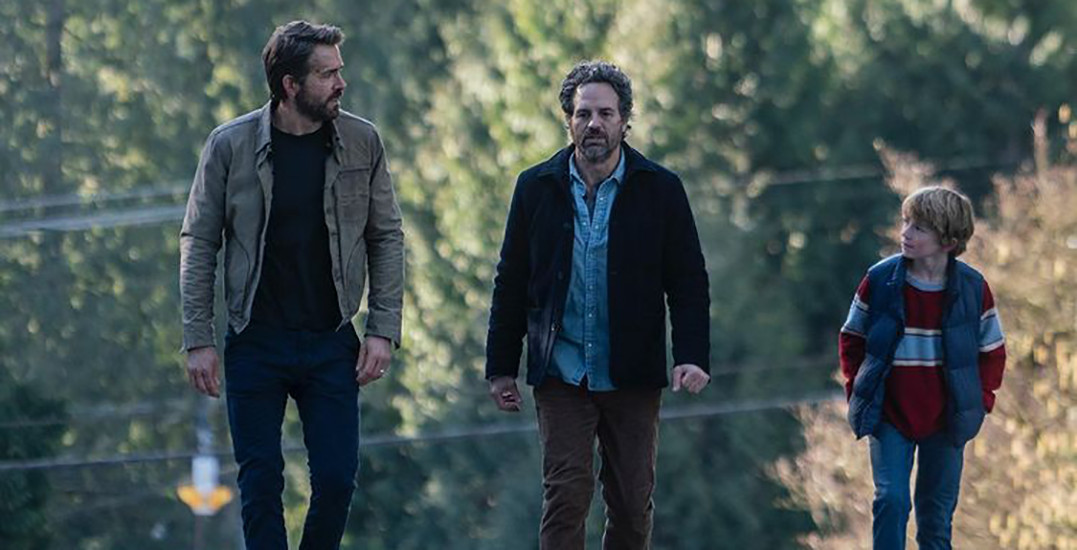 As filming for Ryan Reynolds’ latest movie “The Adam Project” wraps up, the star gave a big shoutout to his “beautiful hometown” of Vancouver, his cast, and the film crew.

“Gamora, Elektra, The Hulk, Deadpool, and the kid who’ll eventually play Deadpool when I crawl into a box and turn into a skeleton,” he wrote in an Instagram post. “If The Adam Project is a fraction as beautiful and funny and wild as it was to shoot, then I guess we really pulled something off.”

“Also, a lingering, uncomfortably indulgent hug to my beautiful hometown of Vancouver.”

Reynolds also gave a thank you to Netflix, Skydance Media, and the film’s director, Shawn Levy.

Filming for The Adam Project began in November 2020. The movie took over parts of Vancouver like Jack Poole Plaza and the University of British Columbia. The cast also included notable names such as Jennifer Garner, Mark Ruffalo, and Zoe Saldana.

The film included the inaugural run of The Group Effort Initiative, a BIPOC initiative that was started by Reynolds last September.

The goal was to bring on 10 to 20 trainees from historically marginalized groups. Applications were open to anyone over the age of 18 and Reynolds would pay for their wages, housing, and travel expenses.

“The goal of The Group Effort Initiative is to not only increase inclusion behind the scenes but to create sustained careers beyond this initiative,” Reynolds wrote in an Instagram post.

“It’s designed to make a stronger and more creative film industry. The first class of trainees brought big-time talent to the playing field.”