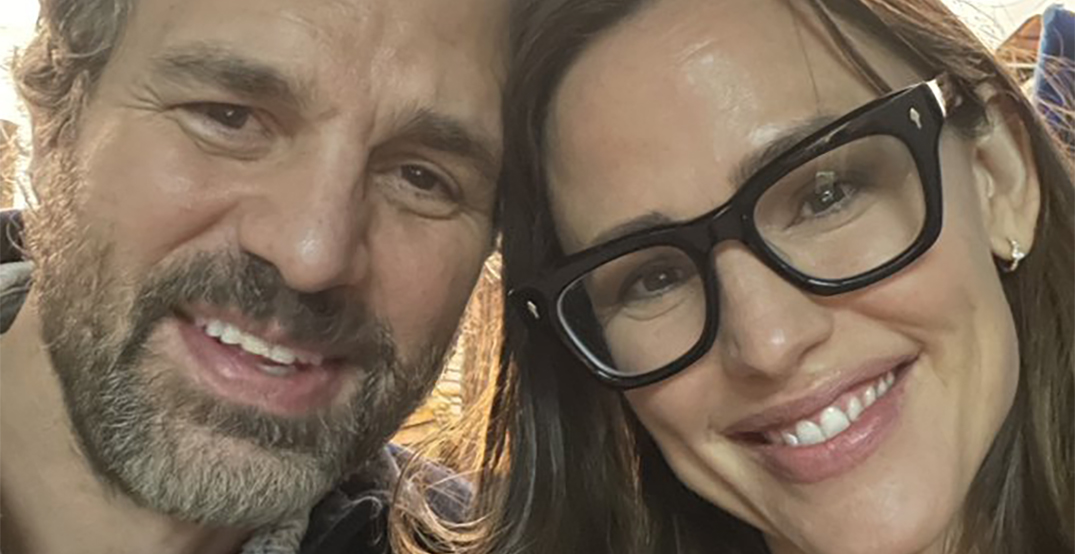 Jennifer Garner and Mark Ruffalo snapped an adorable picture together in Vancouver Tuesday with a reference to their hit 2004 movie 13 Going on 30.

The pair starred in the heartwarming romantic comedy where Garner’s character magically goes from age 13 to 30 overnight after wishing she could grow up and be free of middle school bullies.

Ruffalo threw it back in a tweet Thursday with the caption “reconnecting with an old pal. Anyone know where we can get Razzles in Canada?”

Reconnecting with an old pal. Anyone know where we can get Razzles in Canada? pic.twitter.com/gS74KjME20

Razzles are a candy featured in the movie that Ruffalo and Garner’s characters bonded over.

Garner and Ruffalo are together again in Vancouver while they film The Adam Project along with Ryan Reynolds and Zoe Saldana. It’s about a man who must travel back in time to get help from his 13-year-old self.

Not quite a 13 Going on 30 sequel, but an interesting coincidence.

The Adam Project took over Jack Poole Plaza last month to film a scene that saw the Vancouver Convention Centre draped in blue. Other scenes have also been filmed at the University of British Columbia.

According to Creative BC, production of the Netflix film began last November and is scheduled to wrap in early March.

Garner shared a video last week playing in the snow as she quarantined in an apartment before beginning work on the film.