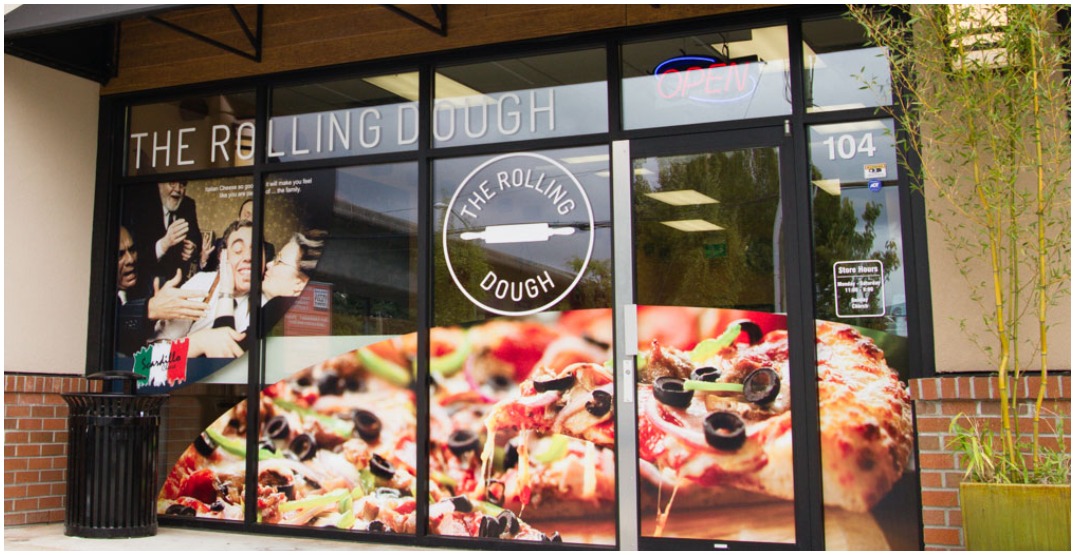 It’s been a slice, but The Rolling Dough is preparing to fire up its pizza oven for the last time at the end of February.

The Burnaby restaurant made the announcement on their website much to the dismay of their loyal patrons.

Celebrated for its oven-fired artisan pizzas, the location was open along Bainbridge Avenue for about eight years.

“It was truly an honour to be part of this great community,” the owners wrote on their website.

They first started making pizza at Santa Fe Pizza, inside the Park Royal Shopping Centre Market, but moved to Burnaby in 2014.

“We’ve brought over our massive oven and our customer-tested stone-fired pizza recipes,” their website reads.

“And at The Rolling Dough, we take pride in rolling our dough every morning and topping our pizzas with only the freshest local and premium ingredients from around the world. Nothing frozen. Nothing pre-made.”

They officially close their doors “at the end of February.”

As a parting gift, they’re offering medium Ham and Pineapple and Meat Lover’s pizzas for only $15.

“Classics like the Meat Lover Pizza and Ham and Pineapple Pizza are fan favourites, but our more adventurous pizzas like the Thai Chicken Pizza, Shrimp, Spinach and Feta Pizza or the spicy Kimchi Pizza have our regulars coming back again and again,” the Rolling Dough website says.

Check out their menu if you want to grab a bite before they’re gone.