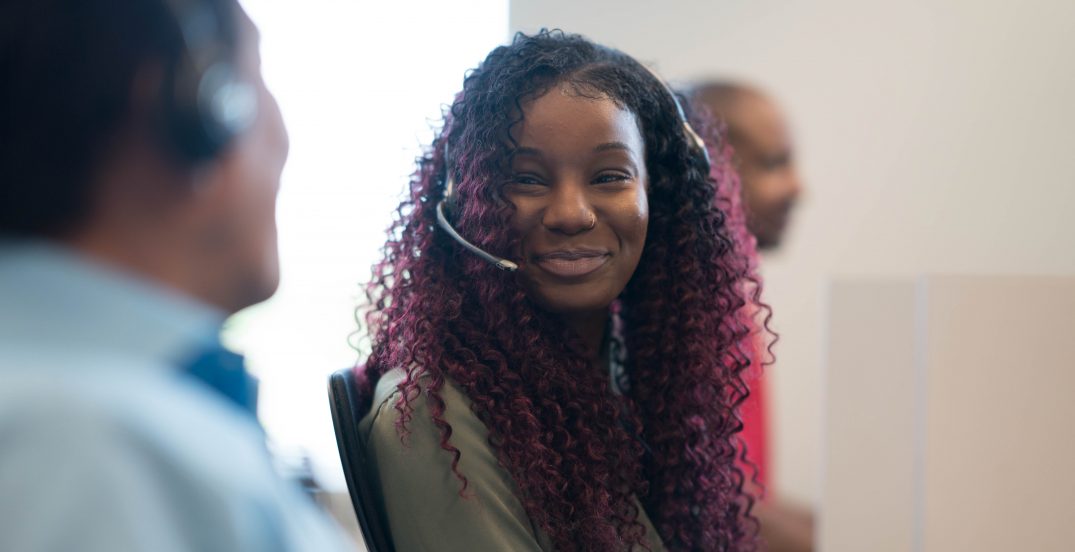 Rogers Communications is expanding its customer solutions department with a new call centre in British Columbia.

The telecommunications giant is planning on opening a new “customer solutions centre” in Kelowna.

The Rogers call centre is slated to open in Summer 2020.

Initially, the centre will inject 350 new jobs into the local economy, with plans to expand to 500.

The centre is estimated to handle roughly one million customer interactions each year.

“We’re proud to grow our presence in the province and tap into the incredible Okanagan workforce,” he said.

The 32,000-sq-ft centre will be located in Kelowna’s Landmark District. Renovations are slated to begin in early 2020, while hiring is expected to start in the spring.

Premier John Horgan said the opening signals strong job growth in the province — and the business community’s confidence in the economic future.

“Investments in our communities like Rogers new customer solution centre in Kelowna show how the quality of life in our province combines with a welcoming environment for business to produce incredible benefits for BC workers and families,” Horgan said.

“Investments like this one, which create good jobs, align with our government’s actions to improve access to skills training and continuing education so people can realize their full potential,” added Bruce Ralston, Minister of Jobs, Trade, and Technology.

Rogers’ economic footprint in BC was roughly $2 billion last year, according to an analysis by PwC. Those investments include network expansion in the Okanagan, densifying fibre networks in Vancouver, and laying groundwork for 5G through a partnership with the University of British Columbia.