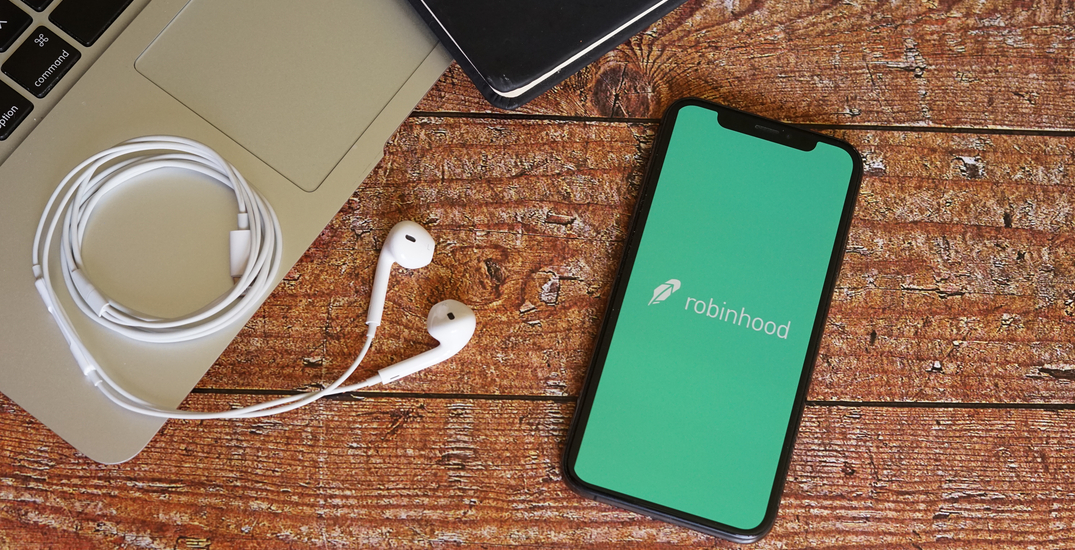 Robinhood, the stock trading app that blew up thanks to the retail investor boom, made its highly-anticipated public debut on the Nasdaq this week under the ticker HOOD.

But although it was one of the most hyped debuts in the recent past, the company has ended up in the record books for all the wrong reasons.

HOOD’s disappointing debut takes the record from another brokerage company, MF Global Holdings Ltd., which ended its first day down 8.2% when it went public in 2007.

In 2020, Robinhood made a net income of $7.45 million on net revenue of $959 million, a notable increase from its loss of $107 million on $278 revenue in 2019. The lacklustre debut might come as a surprise to investors who took the company’s profitability as a sign of a promising investment, especially considering not many other IPOs have been lately.

Other bullish signs were Robinhood’s profits made earlier this year, with $522 revenue generated in the first quarter of 2021, up a significant 309% from the $128 million a year prior.

The brokerage app—which offers crypto, options, and equity trading—experienced enormous growth thanks to the recent meme stock mania. It reports 18 million clients, up from 7.2 million, an increase by 151%, and predicts that the amount of accounts has reached 22.5 million in its second quarter.

But business hasn’t always been booming for the brokerage, with it facing a loss of $1.4 billion over the GameStop saga in the first quarter of 2021. Looking ahead, the company also noted that with meme stocks losing momentum, a decline in trading might be inevitable.