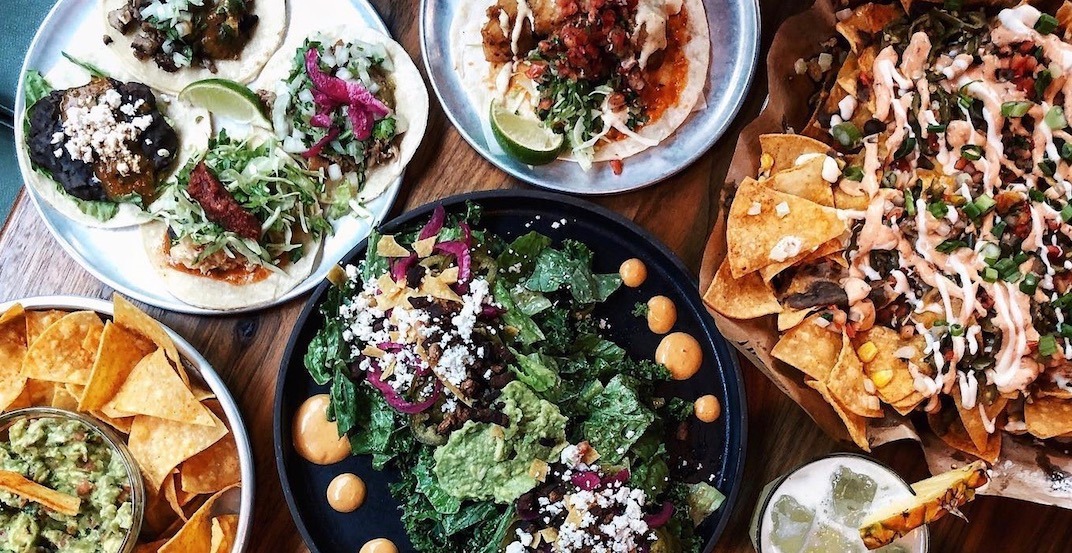 Editorial note March 25 11:58 AM: Ritual’s $1 food fest was previously set to end on March 29, but officially ended on March 22 in Vancouver.

We told you the uber-popular food ordering app Ritual was landing in Vancouver soon, and we weren’t lying.

The Toronto-based app known for its convenience and popularity for coffee and lunch runs is officially launching today in Vancouver.

This launch comes with some exciting deals for Vancouverites, as the app is also launching its signature $1 Food Festival will run for two weeks, March 11 to March 22, 2019.

Customers who download the app will have the opportunity to order a total of five $1 items from the 49 participating restaurants over the span of two weeks.

Foodies are restricted to using the $1 once per restaurant and once per day, and the orders must be placed through Ritual.

Unlike its competitors, Ritual doesn’t charge the consumer a fee to have their eats picked up and transported by a third-party delivery person.

You can order and pay through the app, head to the eatery you’ve ordered from, skip the line and grab your food from a pickup zone, and waltz out like nobody’s business.

Alternatively, Ritual users can “piggyback” their order onto a co-workers from their own phone paying with their own card.

Whether you’re the piggybacker or the piggyback-ee (Aka the office hero) this is a killer way to save time and do lunch efficiently during a busy day.

So if you’re in need of switching up your lunch routine, and joining folks across North America who are already hooked on this service, try it today.