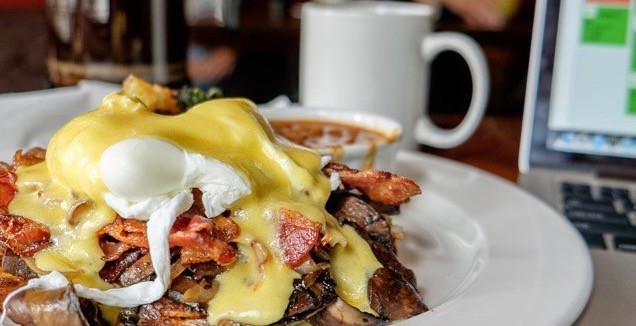 The Vancouver restaurant known for its menu of mid-morning eats will be opening a new concept in Kitsilano this spring.

The project is currently unnamed, but we do know it will be the “Fork done pub-style.”

Patrons can expect housemade eats and shareables, along with mussels and eventually a pub-style brunch on weekends.

The unnamed pub will offer a bigger selection of beer and wine and later hours too, giving guests ample time to enjoy pool tables, dart boards, and board games, which owners plan to have scattered around the space.

Daily Hive has reached out to inquire about an exact opening time, we’ll keep you posted!