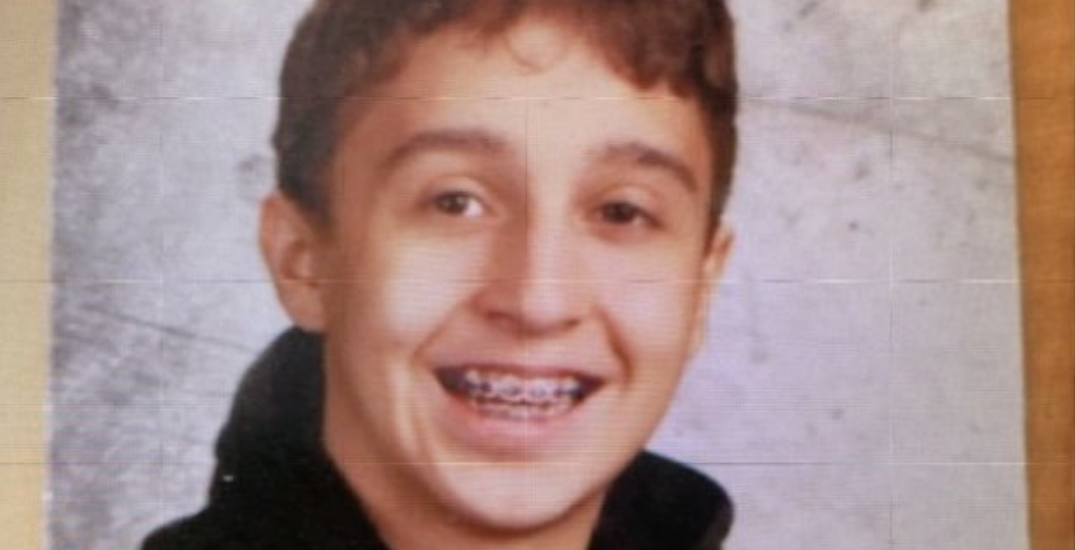 The search for a missing Squamish teenager has come to a tragic end.

Squamish RCMP announced on Saturday afternoon that search and rescue teams had discovered the body of 15-year-old Richie Stelmack.

His body was located around 10:40 am yesterday morning in the Mashiter area of the Garibaldi Highlands. Police said there is no evidence of foul play.

The RCMP said they will work with the BC Coroners Service on the investigation.

The teenager was last seen on the night of September 21, and was reported missing the following morning when he was not in his home.

Approximately 800 volunteers helped search local neighbourhoods for Richie on Friday, but to no avail. Officials began a “technical search” on Saturday.

“It has been a very hard and difficult few days and this was not the ending we had hoped for,” said RCMP Sergeant Sascha Banks.

“One thing I know Squamish will do in the coming days and weeks is we will rally around Richie’s family, friends, and our community members.”

The RCMP said that Richie’s family has requested privacy.