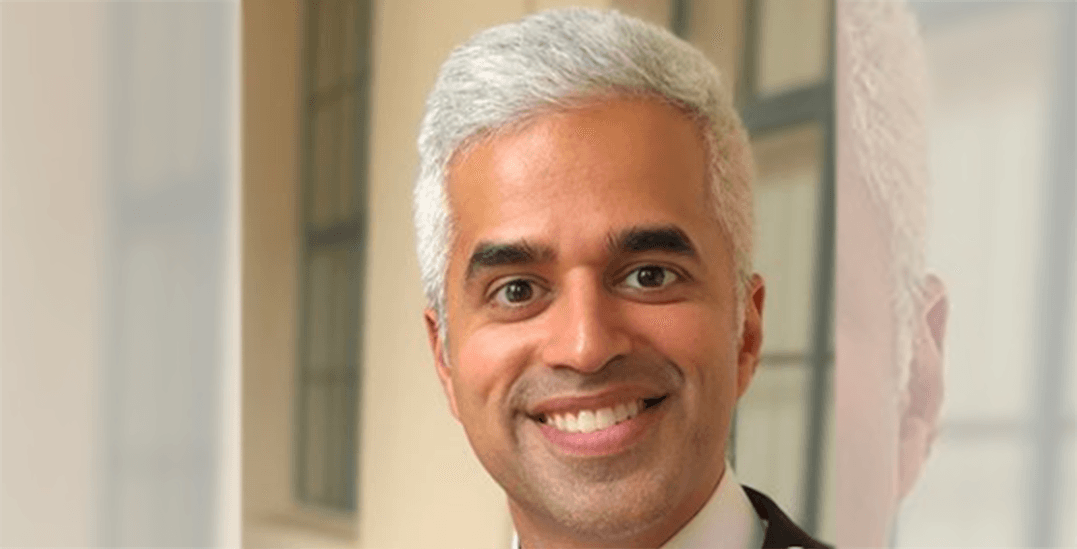 He’s been a host on the show every weekday morning since 2008, but now Breakfast Television Host Riaz Meghji has announced he’s leaving the popular Vancouver morning show.

Meghji made the emotional announcement on-air during the show on Tuesday morning.

“After 11 years, I will be saying goodbye to Breakfast Television,” he said.

Meghji said that after that amount of time, he feels he’s “done what I can with the show.”

The local tv personality, who has a young son, says he’s going to spend more time with his family.

After 10 years @RiazMeghji has decided to leave BT to spend more time with his family. His last day with us will be July 19. We’ll miss you! pic.twitter.com/sHATBpp8OC

He holds a degree in finance from Simon Fraser University.

His last day with Breakfast Television will be July 19.

Riaz Meghji is the brother of Daily Hive’s Head of Video Zain Meghji.