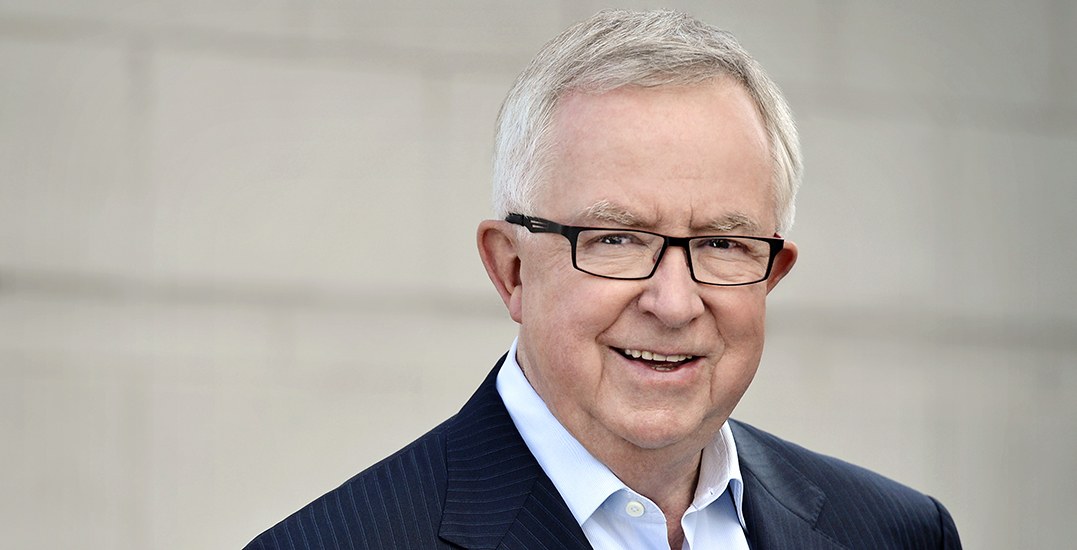 The youngest-ever Prime Minister to be sworn in will be in Vancouver over the weekend.

This Sunday, the Right Honourable Joe Clark, the 16th Prime Minister of Canada, will be speaking at the Stanley Industrial Alliance Stage.

Clark was elected eight times to the House of Commons, serving as the youngest Prime Minister in Canadian history. 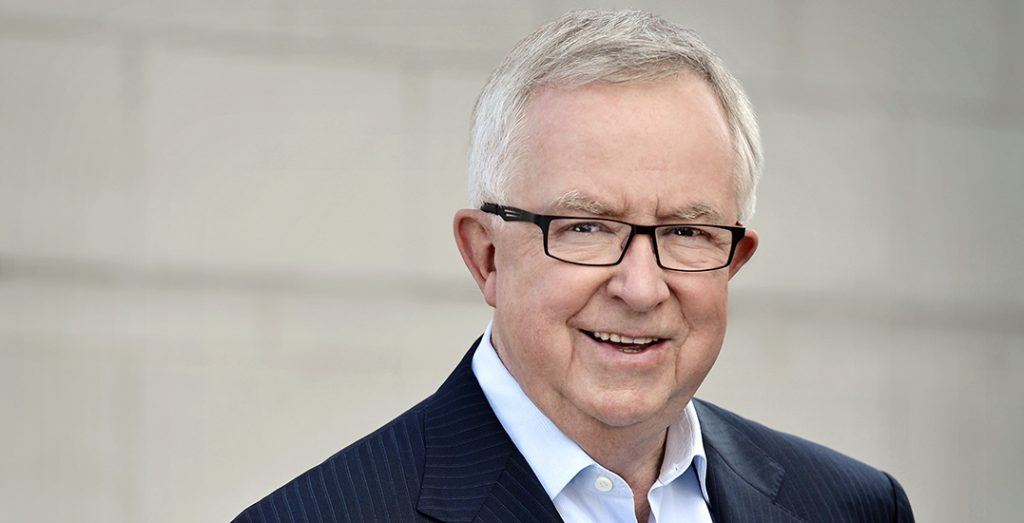 He served as Prime Minister from June 4, 1979, to March 3, 1980, and Secretary of State for External Affairs from 1984 to 1991. He later became the Minister of Constitutional Affairs, as well as Acting Minister of both Justice and National Defence.

He’ll be discussing the opportunities and growing pains of Vancouver becoming an international city. He’ll also be sharing unpublished details about his time in office, including dealing with the Iran Hostage Crisis in 1979.

Clark will be speaking on Sunday, July 14 at the Stanley Industrial Stage. The event is sponsored by Bijan Law Corporation.

Doors open at 6 pm and the program runs from 7 to 8:30 pm. Tickets are available online starting at $40.