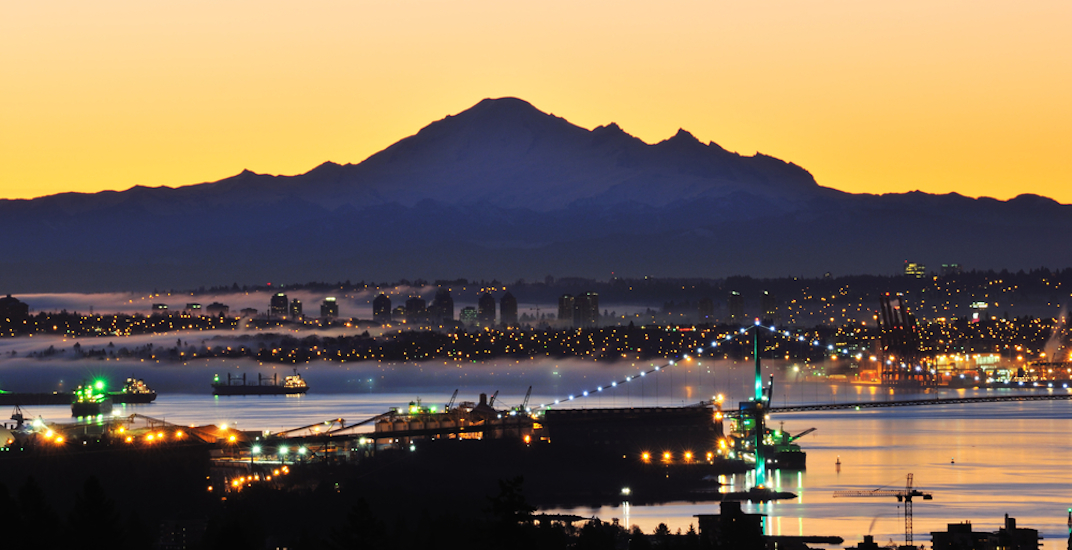 The federal government’s recently implemented immigration policies of opening Canada’s doors to more people from around the globe will have a driving impact on the Lower Mainland’s population growth and housing demand.

Those are the findings of a recently released market report by Rennie Intelligence, done by analysts Ryan Berlin and Andrew Ramlo, which determines that about 500,000 new additional homes will be required in the region by 2041.

The Lower Mainland – Metro Vancouver and Fraser Valley regions, combined – will see 1.1 million more residents in just over two decades, with the population rising from 2.93 million in 2017 to 4.03 million by 2041. This is based on a 1.3% average annual population growth rate throughout this decades-long period.

With below-replacement birth rates holding steady, international and interprovincial migration levels are expected to be significant factors for the Lower Mainland’s population growth. Already, 90% of BC-bound immigrants settle in the Lower Mainland.

When it comes to inter-provincial migration, the region will see an average of 4,300 new residents annually through 2041, but this is far below the historical average of over 6,200 per year from 1986 to 2016. These domestic gains will be lost from the estimated 8,000 people leaving the region each year for other parts of the province.

“For many homeowners (especially retirees), the 108% increase in average home values within the region over just the past decade represents a significant source of tax-free capital gains, which in turn are collectively expected to act as a ‘push factor’ for local households relocating to other (amenity-rich) cities and regions throughout the province,” reads the report.

But in order to accommodate net population growth, an average of over 20,000 net new homes need to be built in the region every year over the next two decades.

This also accounts for housing supply lost from demolitions; for every 1,000 housing starts recorded in the Lower Mainland over the past 10 years, there were about 164 residential demolitions, establishing a demolition rate of 16%.

“Given expected changes in the regions’ residents and residences, current conversations around housing availability and affordability and, by extension, the region’s ability to remain economically competitive will likely not fade into the background,” reads the report.

“The region will continue to be challenged to deliver new supply— and the right supply—in a way that efficiently accommodates our growing and changing population. This underscores the requirement that a multi-pronged approach be adopted by all levels of government, the development industry, and individual households so we can efficiently navigate the evolving landscape of both housing supply and demand in this much-desired market.”

All the while, population growth from migration is necessary to support the workforce functions of a healthy economy and a high level of social services. Over the next 25 years, the region’s 65+ age population segment will grow by 89%, but the working age population will only increase by 33% and the number of kids will increase by just 18%.

“The [working-age] segment of the population largely responsible for paying the health care costs associated with an aging population and supporting the range of other Canadian pay-as-you go services,” adds the report.

By 2041, average life expectancies in the Lower Mainland will rise to 84 from 80 today for males and 87 from 84 today for females.