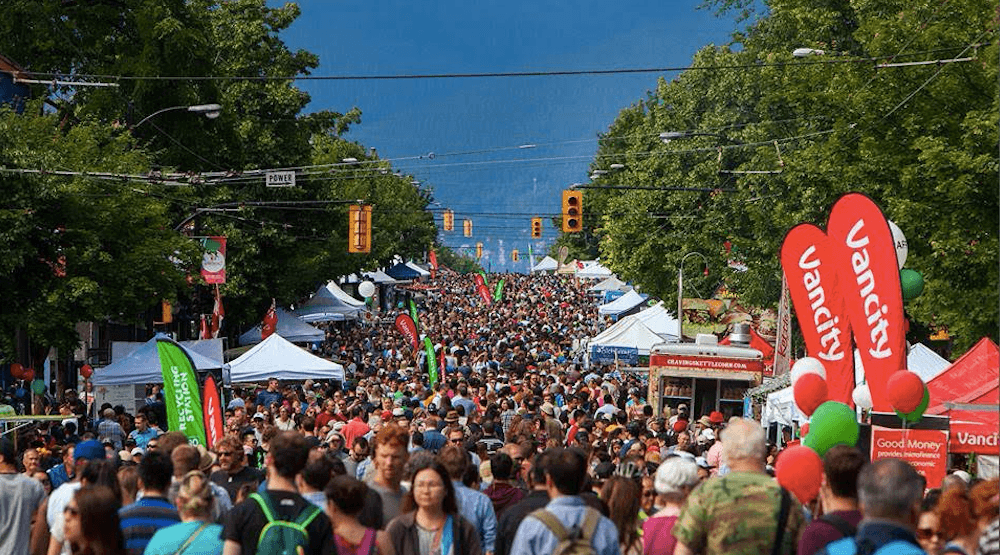 British Columbia’s population is on the rise, according to last quarter’s provincial statistics.

As of October 1, 2018, BC’s population exceeded five million people — the first time on record that the province has ever surpassed that amount.

According to the study, 95% of the population growth (23,422) was due to international immigration.

The other contributing factor was natural change — the number of births subtracted by deaths seen during the quarter. The surplus of births made up for 2,430 individuals in the increase.

British Columbia also saw more people move to another province than they saw enter in, perhaps a nod at current housing and affordability conditions. Interprovincial migration slowed growth and was responsible for a 1,217 person decrease in the population.