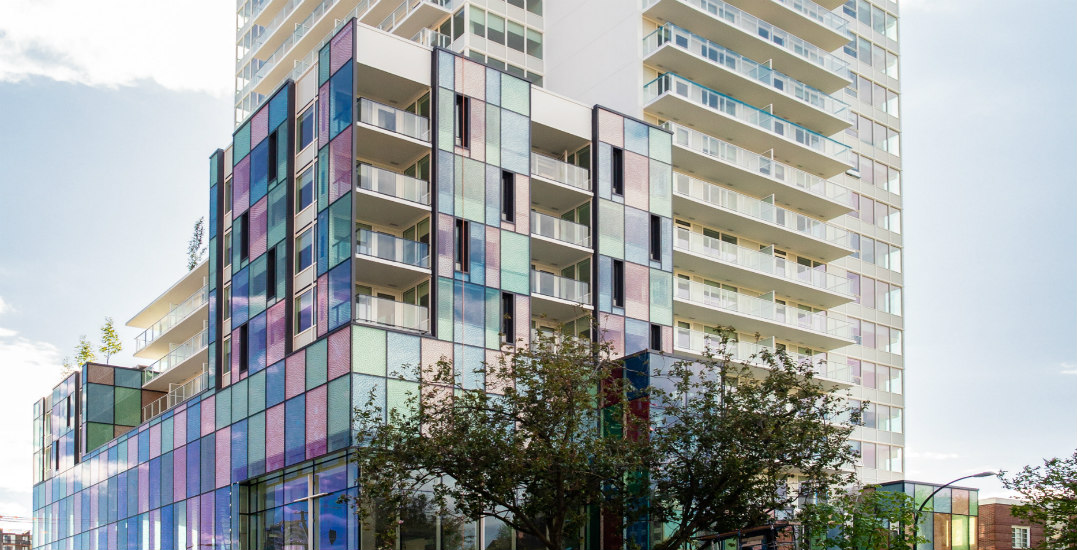 The volume of purpose-built rental housing stock within the city of Vancouver has grown by just 7.3% since 1990.

This represents just 141 new units per year or an increase of 0.26% annually.

Of course, these figures do not include the thousands of non-purpose rental units as a result of homeowners renting their units out to tenants. And obviously, there was a time when housing ownership was far more affordable.

The Goodman Report has also come out with its own recommendations on ways the municipal government can mitigate and resolve the rental housing crisis.

It criticizes the potential of rental-only zoning, as “the City is unlikely to allocate sufficient density to the inclusionary zoning results” and as a result “no new rental project construction and certainly no new below-market rentals” will be created.

Combined, all of these obstacles “add up to death by a thousand cuts.”

Researchers believe competition amongst landlords, not rent control, is the only effective way to protect renters. Competition can only be created by flooding the market with new supply — by allowing a surge in rental housing construction.

“The City of Vancouver’s rental housing policies over the last 10 years have greatly contributed to the current shortfall in supply. Strict and convoluted land-use rules have created chaos and never-ending bureaucracy,” reads the report released earlier this month.

“A wide array of restrictive anti-growth and anti-market policies have effectively pitted the City and provincial government against the rental industry, including owners of aging, low-density buildings in RM-zoned areas and developers seeking to add stock. With little new inventory, tenants seeking places to live remain stuck.”

The City of Vancouver is currently in its second year of its Housing Vancouver plan of stimulating the development of 72,000 new homes over 10 years.

This includes 12,000 new units for social housing and non-profit cooperative housing, and 6,800 new units for households earning less than $30,000. These units, largely funded by the federal and provincial governments, are intended to help the city’s most vulnerable populations.

Another 20,000 new units have been marked as purpose-built secured market rental housing. With the recent approval of both East Hastings projects, the number of rental units approved since the 10-year target was set in 2017 has reached about 1,900 units.

The Rental 100 policy is a significant driver of reaching this target by providing incentives to developers to build projects with residential units that are 100% rental. Such a policy that encourages the development of secured market rental housing is intended to benefit working-class, middle-income earners.

A surge in new market rental homes is necessary to create a dent in the city’s extremely low vacancy rates, which are hovering at 0.9% city-wide and 0.4% for the Hastings-Sunrise neighbourhood.