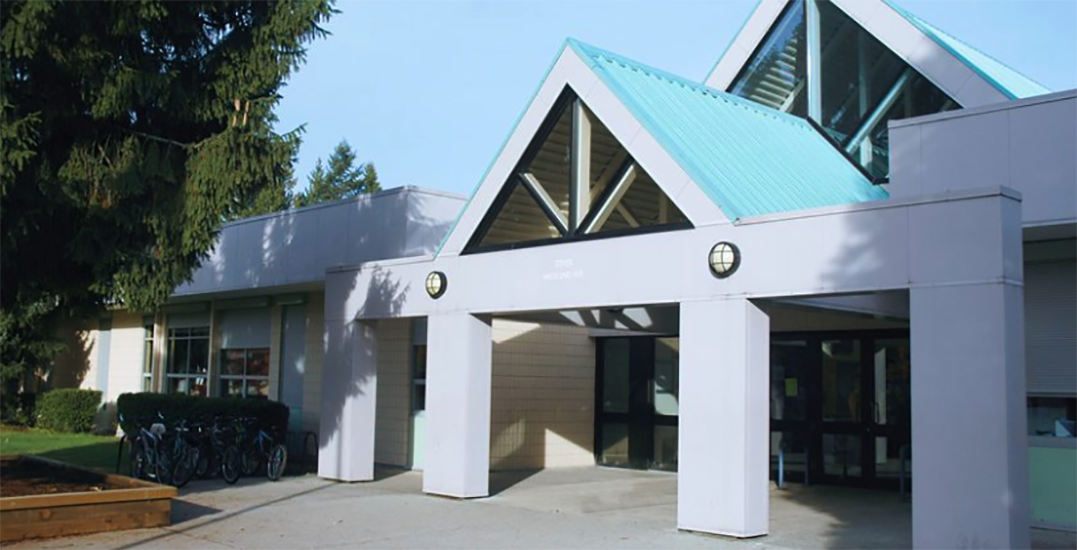 Police are on the scene of Westview Secondary in Maple Ridge after an anonymous threat surfaced at the school earlier this week.

A letter that was shared with parents on Thursday says that “an anonymous threat was found written in three bathrooms at [the] school.”

“The threat was of a general nature, not targetted at any individual student, and identified Friday, December 13 as the date,” writes Principal Darren Rowell.

Rowell adds that they’re taking the threat seriously and have notified the RCMP.

“I want to assure you that we take all threats seriously and treat them as credible until we can determine otherwise,” he writes in the letter. “Per school district protocol, we notified the Ridge Meadows RCMP, the district Safe and Caring Schools team as well as the provincial Safer Schools Together team. The RCMP is actively investigating this matter and our school is assisting with the investigation.”

“Please take this opportunity to remind your child that any threat-making behaviour – even as a prank – can have serious disciplinary consequences that may include criminal charges. If you or your child have any information about this matter, please contact the Ridge Meadows RCMP or the school administration.”

Irena Pochop, senior communications manager with the school district, tells Daily Hive that despite the threat, the school remains open with police presence as a “precautionary measure.”

Daily Hive has reached out to the Ridge Meadows RCMP for further comment on the investigation.