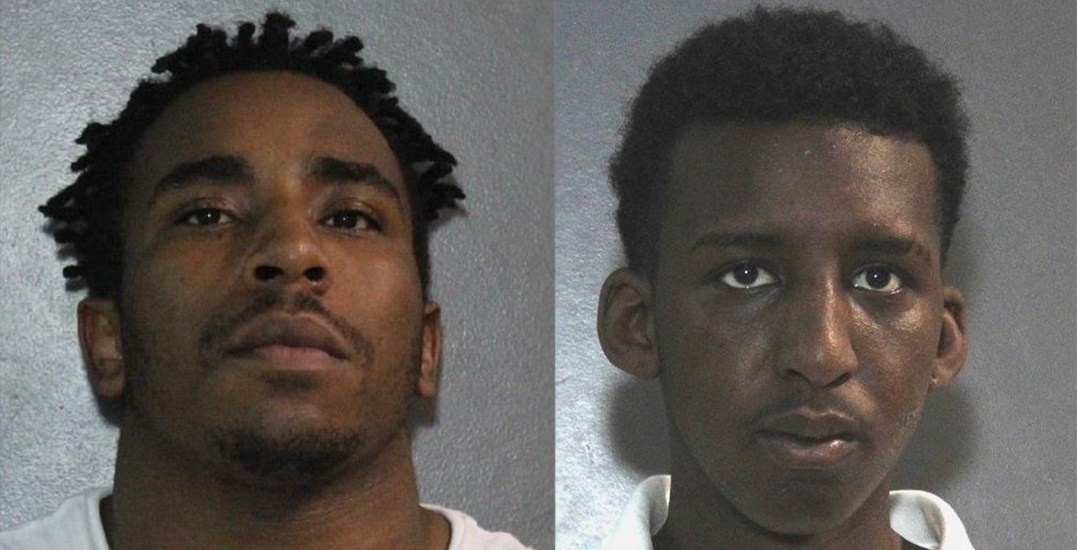 Ontario-wide arrest warrants have been issued for two men from Surrey, BC, both wanted on human trafficking-related charges.

According to a statement from London Police, three individuals in total — two males and one female — are facing charges.

A victim was reportedly trafficked in London and other cities in Ontario over the span of three weeks. London Police received a report from a woman in her 20s in October who said she was being “trafficked by two men she met through a female.”

The two men have been identified as 22-year-old Elkan Vyizigiro, who police say also goes by “Lavish,” and 22-year-old Meaz Nour-Eldin, who goes by “Streets.” Both individuals are from Surrey, BC. 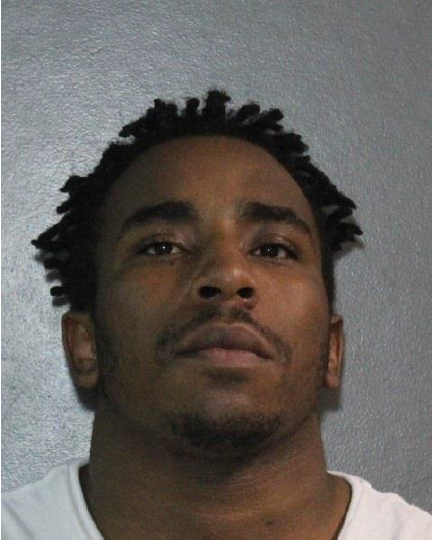 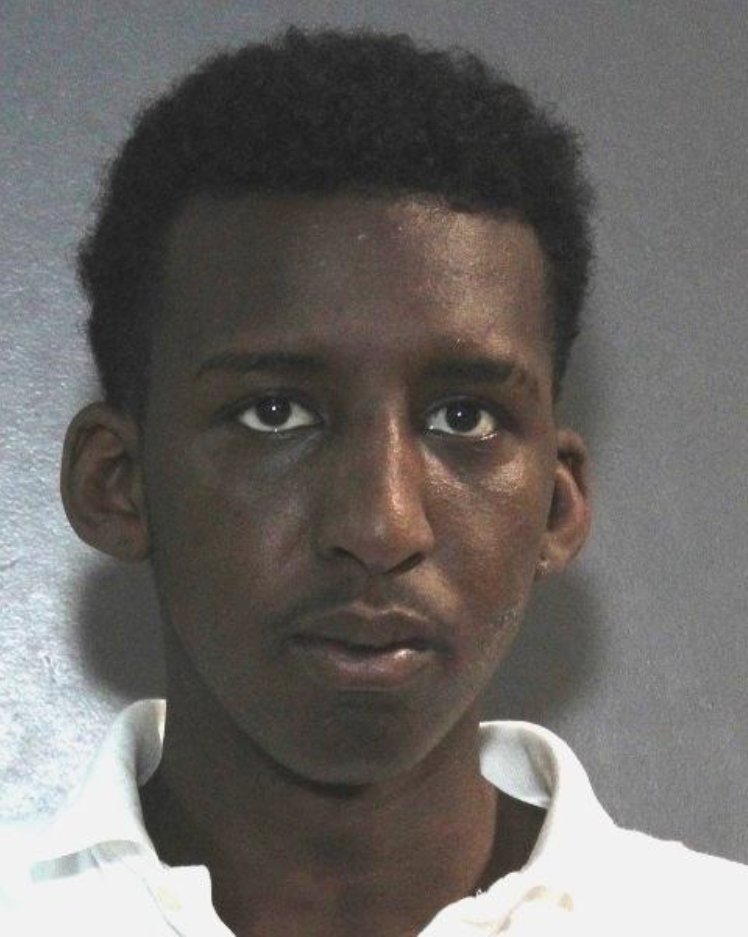 London Police say that as a result of the investigation, a 24-year-old London woman was arrested and charged with trafficking in a persons by recruiting and procuring/recruit a person to provide sexual services. The woman has since been released on bail with a scheduled court date in December.

Meanwhile, Vyizigiro and Nour-Eldin are still at large and wanted for under the following offences:

Vyizigiro has an additional count of each of the following charges:

Nour-Eldin is also wanted by the Surrey RCMP on a Canada-wide warrant. He was one of two suspects wanted for an alleged kidnapping that took place in Surrey over the past summer.

In addition to the previously mentioned charges, Nour-Eldin is also wanted on charges of kidnapping, unlawful confinement, aggravated assault, use of a firearm during the commission of an offence, and robbery and firearm offences.

At this point in time, the London Police believe that there may be more victims. Any other victims or anyone who knows the whereabouts of the two men are asked to contact investigators with the Human Trafficking Unit at 1-519,661,5670 or Crime Stoppers at 1-800-222-8477.

“Both parties should be considered to be armed and dangerous,” says London Police. “If seen, do not approach and call 9-1-1 immediately.”