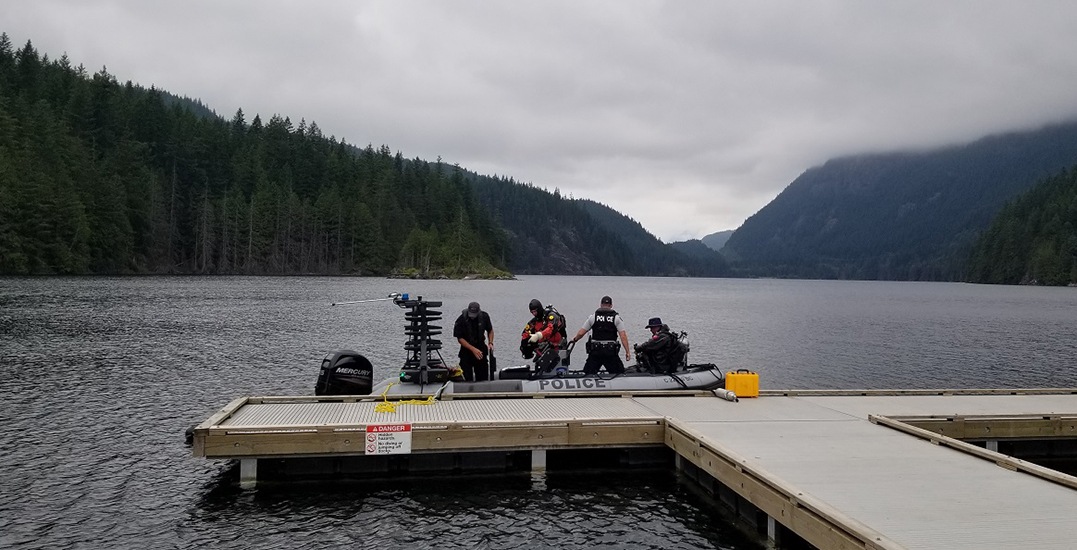 Coquitlam RCMP has confirmed that the body of a missing swimmer at Buntzen Lake has been found.

The Coquitlam Search and Rescue (CSAR) began a search on Tuesday, July 17, at approximately 5 pm with 20 members and two boats conducting water and shoreline searches.

The RCMP Dive Team was called in to assist the search yesterday.

The missing swimmer, a 19-year-old Surrey man, was found at approximately 6 pm last night in about 40 metres of water.

He was located near the spot where he was last seen, roughly 100 metres from the shore of Buntzen Lake.

The BC Coroner’s Service is scheduling an autopsy, however, there is no indication of foul play.

Corporal McLaughlin wishes to remind everyone to take precaution around lakes and rivers and that “even a well-managed, popular place like Buntzen lake has inherent risks.”