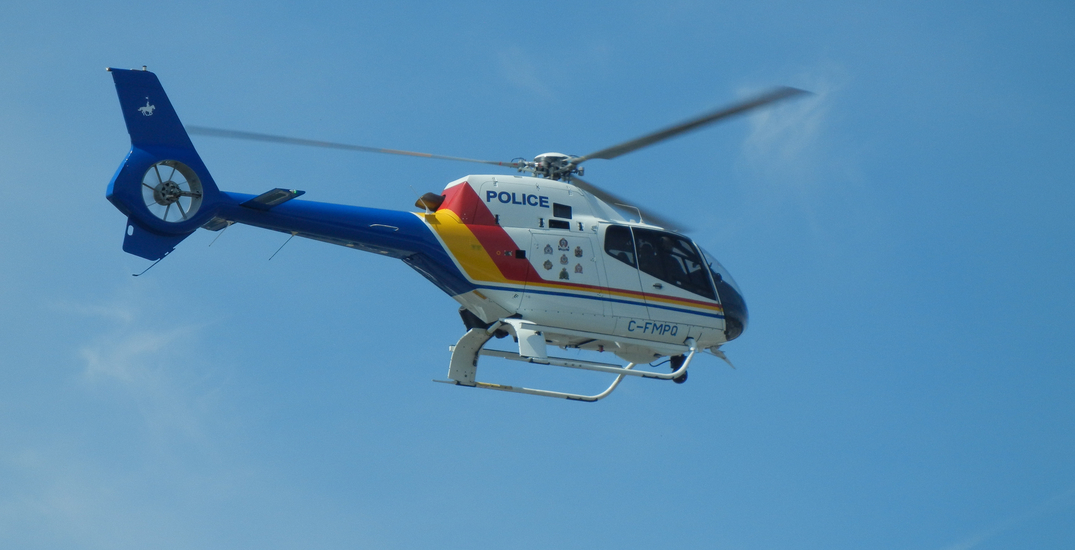 Vancouver Police had a busy weekend trying to control the crowds at English Bay.

Sergeant Steve Addison told Daily Hive that “thousands” of people flocked to the city’s beaches this weekend to take advantage of the warm weather.

Although people were respectful “for the most part,” there were a few incidents that required police intervention, Addison said.

On Friday night, police broke up a fight and arrested two people for disturbing the peace, and on Saturday night officers had glass bottles thrown at them during their patrols.

People refused to leave the beach when it closed at 10 pm each night, resulting in the RCMP’s Air 1 helicopter and the VPD Marine Unit being called in to light up the beach.

BC health officials reported 494 new COVID-19 cases on Friday, bringing the total the province has seen since the start of the pandemic to  138,304.