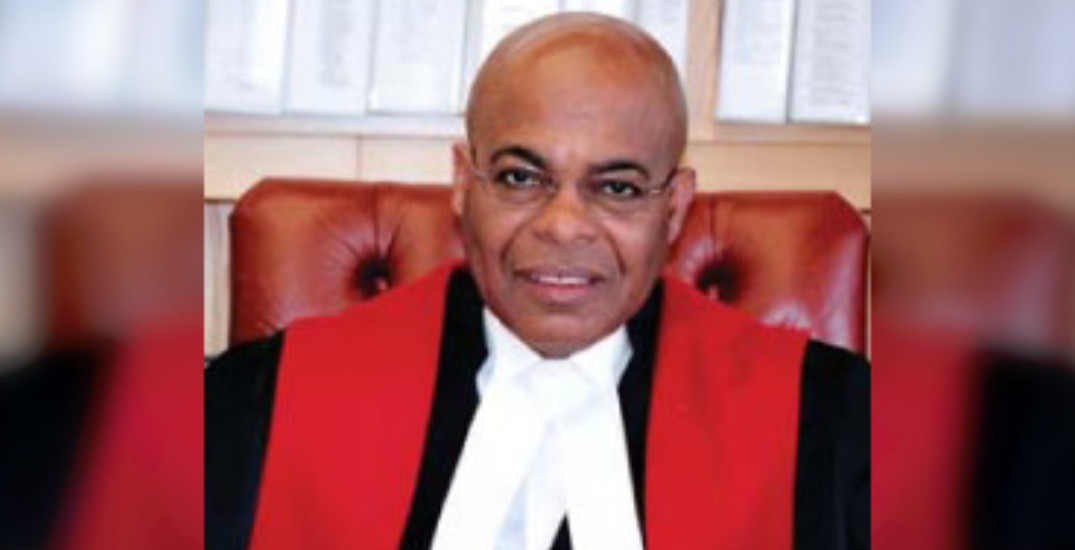 The Mayor of Vancouver says he is “appalled” after police wrongfully handcuffed and detained BC’s first Black Supreme Court judge.

Vancouver Police officers were called to the seawall at English Bay on May 14 for reports that a man was assaulting strangers in the area.

Sergeant Steve Addison told Daily Hive that officers located a man who resembled the suspect, and “briefly detained him to investigate.” This included handcuffing him.

The man was “compliant,” Addison said, and identified himself as a retired judge.

Officers “quickly” removed the handcuffs, and the man was released “when it became obvious that he was not the suspect and had done nothing wrong.”

Although police did not name the man who had been detained, Mayor Kennedy Stewart identified him on social media as Justice Selwyn Romilly.

Stewart released a statement on May 15, saying that he had reached out to Romilly to apologize for the incident, which he called “unacceptable.”

“This is not something anyone should be forced to go through,” Stewart said.

“Incidents like this can be a very damaging experience, especially for those in the Indigenous, Black, and Person of Colour communities who already face multiple barriers and discrimination.”

I am appalled by the wrongful handcuffing and detainment of retired Justice Selwyn Romilly and have reached out to apologize.

Systemic racism is a reality of our colonial institutions. Incidents like this are unacceptable and cannot continue to happen. #vanpoli pic.twitter.com/WAA2YyFucV

Stewart noted that he had contacted VPD Chief Adam Palmer and the Vancouver Police Board, and that the Board – which he chairs – would be reviewing the incident.

“All of our institutions are based on colonialism and as such, are systemically racist. This includes the City of Vancouver and the Vancouver Police Department,” the Mayor said.

“We must continue to acknowledge this reality and do our best to combat racism – especially in our government institutions.”