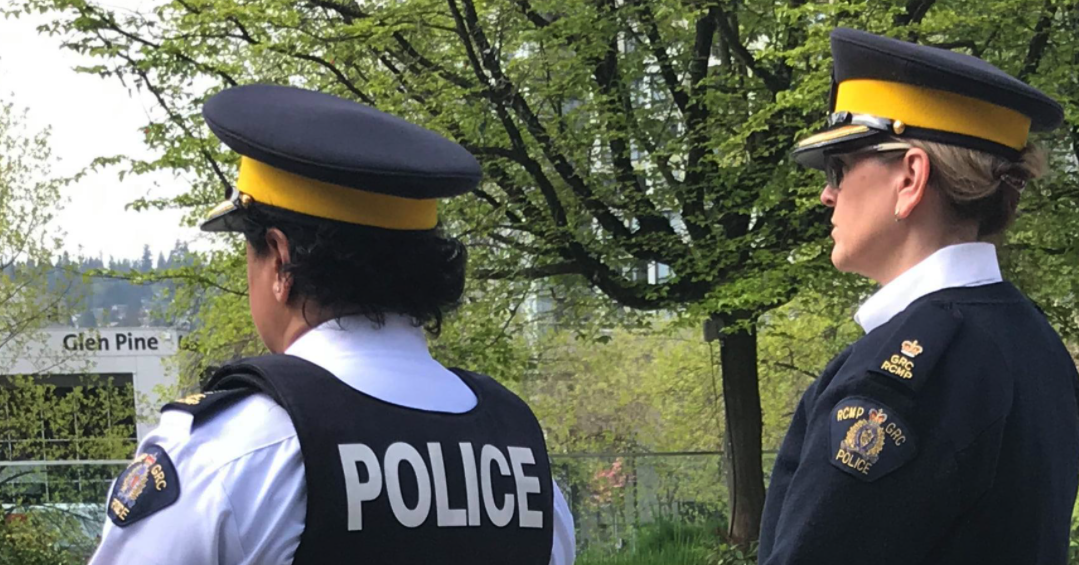 The Coquitlam RCMP issued a clarification on Sunday evening after addressing what they called “unproven rumours” of attempted abductions in parts of the Lower Mainland.

Stories have been circulating on social media in recent days alleging that women have been followed by suspicious vehicles, or that strangers have attempted to kidnap them. These allegations have come in from across the province, from White Rock to Merritt.

An initial statement from the Coquitlam RCMP described the allegations as “unproven rumours,” adding that they “should not be trusted.”

“So far there is no evidence to support that any abduction attempt has actually happened,” said Media Relations Officer Corporal Michael McLaughlin.

“If we see any real risk we will let the public know. In the meantime, we are asking you to stop spreading unproven rumours. Those rumours are scaring people.”

RCMP now say that they “regret the use of the term ‘rumour’,” adding that it’s left some people angered and others feeling dismissed.

“Any direct report of an attempted abduction that is made to the Coquitlam RCMP is taken very seriously and investigated thoroughly,” reads an updated police statement. “When we ask you to avoid spreading rumours, we are referring specifically to someone who is not a witness or victim and then shares social media posts written by someone else.”

Police explain that third-party reports such as those are considered rumours “because there has been no attempt to verify or corroborate the facts.”

McLaughlin adds that they’ve heard from people who are afraid to go jogging, work a night shift, or walk down the street by themselves.

“We want to assure those people that your community is safe,” he stresses. “There is no information to date that supports a spike or trend in abduction rumours.”

The RCMP advise that anyone who is concerned about personal safety follow these guidelines:

Be alert and aware of your surrounding