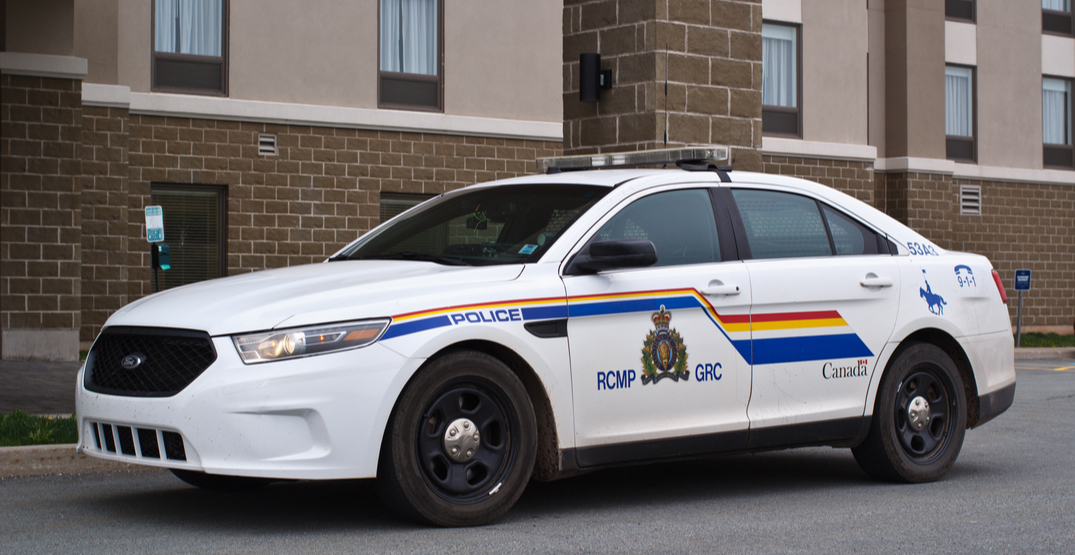 Stories have been circulating on social media in recent days alleging that women have been followed by suspicious vehicles, or that strangers have attempted to kidnap them.

The allegations have come in from across the province, from White Rock to Merritt.

The Coquitlam RCMP said officers have received one official report, but have seen several other online posts regarding the incidents. They say the “unproven stories” should “not be trusted.”

“We have an open mind, but so far there is no evidence to support that any abduction attempt has actually happened,” said Media Relations Officer Corporal Michael McLaughlin.

“If we see any real risk we will let the public know. In the meantime, we are asking you to stop spreading unproven rumours. Those rumours are scaring people.”

We’ve heard the social media rumours of white vans trying to abduct women. Call us right away if you feel unsafe, but please don’t spread the rumours. There’s no evidence that they’re true. https://t.co/cE7hQ6QMZQ pic.twitter.com/sdIQKV4tY8

He asked that people refrain from carrying weapons, which he said has been encouraged online as of late.

The RCMP advise that anyone who is concerned about personal safety follow these guidelines:

The release notes that anyone who believes they have been the victim or witness of an attempted kidnapping should call their nearest police jurisdiction right away.