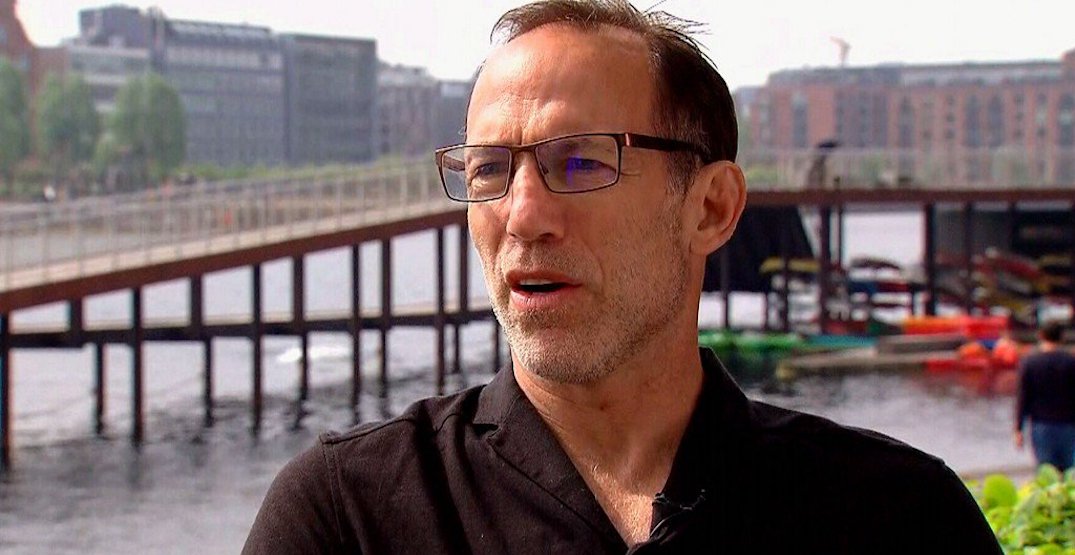 ESPN has loaded up with hockey broadcasters, ahead of the start of its new seven-year television, streaming, and media rights deal with the NHL.

ESPN is also adding a pair of Hall-of-Famers, in Mark Messier and Chris Chelios, to its analyst team. Other analysts to be featured on ESPN include: Brian Boucher, Kevin Weekes, Ryan Callahan, A.J. Mleczko, Rick DiPietro, Hilary Knight, and Barry Melrose.

“This new and groundbreaking lineup will bring the NHL to an expanding legion of passionate fans,” said Jimmy Pitaro, Chairman of ESPN and Sports Content. “We set out to put together a roster that would excite, engage and educate the entire range of fans – from diehard to casual – while inspiring the next generation. With this lineup, we believe we have done just that. We could not be more excited to welcome this talented and diverse group to the ESPN hockey family.”

While ESPN is unavailable in Canada, the network’s coverage will likely be seen on Sportsnet broadcasts throughout the season — just as NBC broadcasts have been featured in the past.

ESPN and TNT will be sharing national television broadcast duties in the United States next season. ESPN begins its live NHL coverage next month for the Seattle Kraken Expansion Draft on July 21 and the NHL Draft on July 23.