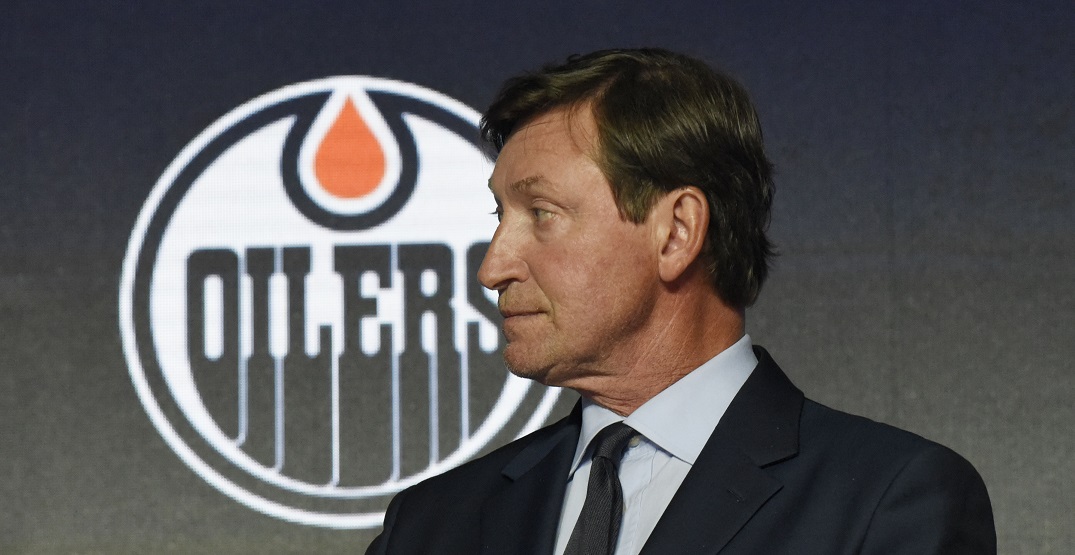 Less than 24 hours after they were eliminated from the playoffs, the Edmonton Oilers had the first front office departure of the offseason. And though it wasn’t the role with the most responsibilities vacated, it definitely was the Greatest One, with Vice Chairman and Oilers legend Wayne Gretzky announcing Tuesday afternoon that he had departed ways with the organization in order to enter the broadcast realm.

“With great appreciation, I wanted to let everyone know that I have decided to step away as Vice Chairman of the Edmonton Oilers effective today,” Gretzky said on Twitter.

It is unlikely Gretzky suddenly made this move as a result of the Oilers’ playoff run, or lack thereof, but had it in mind for at least a few weeks.

Earlier this month, Gretzky was involved in since-confirmed rumour that he could be taking a broadcast role for a salary of around $3 million per year at TNT, which is picking up a new NHL TV deal next season.

As per the Oilers’ website, Gretzky’s duties were as follows over the last four seasons:

Gretzky works closely with owner Daryl Katz, and Oilers Chairman Bob Nicholson in all aspects of the organization.

Iconic Oilers captain and all-time hockey great, Gretzky works with the OEG team on the commercial side of the business to attract world-class sports and entertainment partnerships and events to Rogers Place, as well as supporting development initiatives in ICE District.

“The Oilers, their fans, and the city of Edmonton have meant the world to me and my family for over four decades — and that will never end. Given the pandemic and other life changes, I realize I will not be able to dedicate the time nor effort needed to support this world-class organization,” Gretzky added in the statement.

“I want to thank Daryl & Renee Katz, their family, and entire team for all the support and friendship these last several years, and wish them nothing but success,” he closed out.