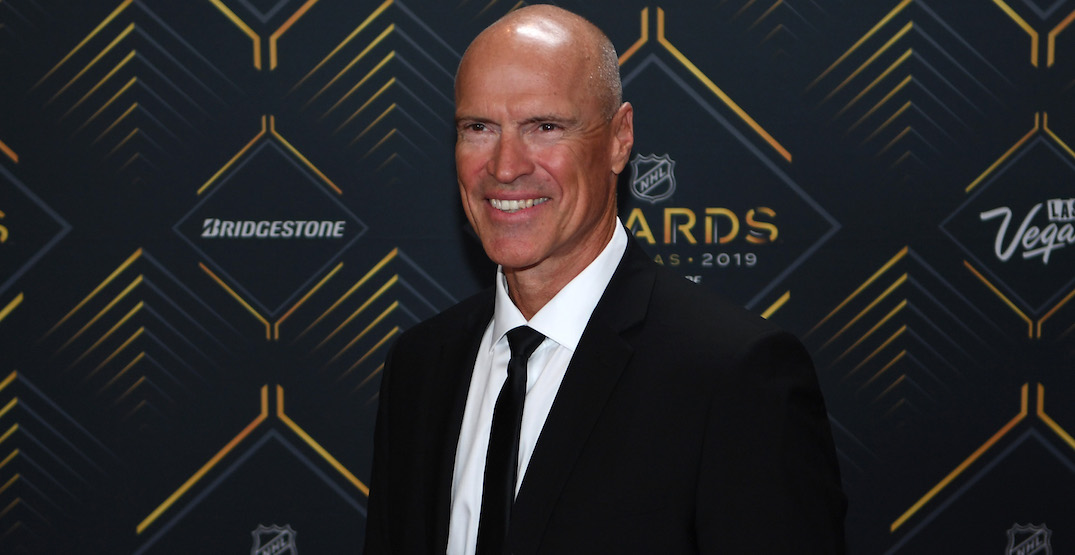 Mark Messier has signed a multi-year agreement with ESPN to be a “signature part of its NHL coverage,” as a studio analyst beginning this fall.

The NHL is returning to ESPN next season, after its parent company signed a seven-year television, streaming, and media rights deal in March. They’ll be sharing the NHL broadcast rights in the United States with TNT, which signed Wayne Gretzky last month.

“The game of hockey, and the NHL, have afforded me enormous opportunity, success and experiences on the ice and in my life,” said Messier. “My passion for the game is as strong as it has ever been and I am looking forward to sharing that passion, plus my insights and analysis with the sport’s incredible fans. The NHL is beginning a new era with ESPN and The Walt Disney Company — with an exciting, evolving game and phenomenally talented players — and I am thrilled to be a part of the team.”

Messier sits third on the NHL’s all-time leading scorer list, tallying 1,887 points during a 25-year career with the Edmonton Oilers, New York Rangers, and Vancouver Canucks. Since retiring in 2005, Messier has made occasional television appearances as an analyst on Versus and NBC in the US, as well as Sportsnet in Canada.

“Mark has been one of the NHL’s biggest and most iconic stars, and we are ecstatic to have him be a large part of our upcoming hockey coverage,” said Norby Williamson, ESPN’s executive vice president and executive editor, production. “As a six-time Stanley Cup champion, he will bring incredible insight, knowledge and analysis to ESPN and The Walt Disney Company that will both resonate with fans, and connect more and more of them to the game and to the league.”