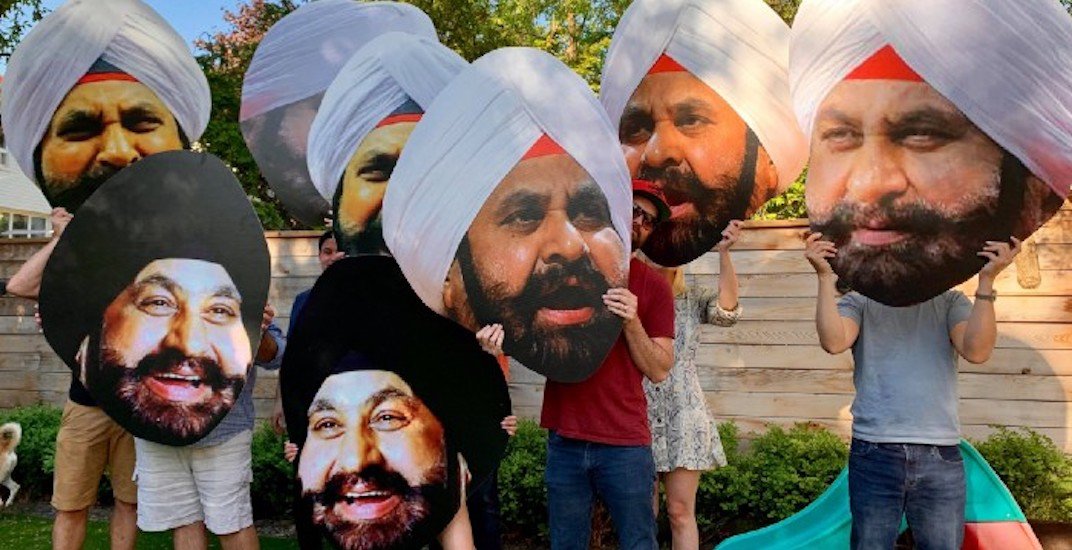 “[We] want the whole world (and the rest of Toronto) to always celebrate and acknowledge him,” they announced.

“He embodies what it means to be Canadian. A true success story and inspiration to us all.”

Durant and Mamourian planned to give eight hardcore fans these heads to wave at Jurassic Park during Game 5 of the NBA Finals.

Nav bighead in the house pic.twitter.com/yaBcDDJrjW

Nav has become an international celebrity of sorts, even more than he already was, during these NBA Finals. His story is now known continent-wide.

As for Nav, he’s already inside Scotiabank Arena, mingling with the other celebs.