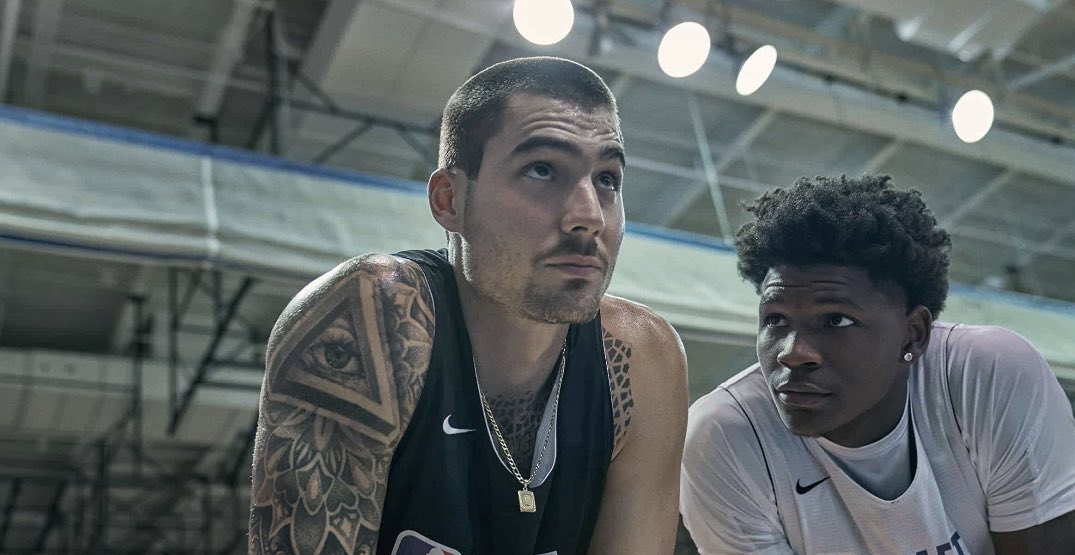 The Toronto Raptors are reportedly signing Juancho Hernangomez, the star of Adam Sandler movie, Hustle, to a one-year contract, according to Adrian Wojnarowski of ESPN.

The movie also features a plethora of fellow NBA players, including Kyle Lowry.

He has played 297 career games in the NBA with the Denver Nuggets, Minnesota Timberwolves, Boston Celtics, San Antonio Spurs, and Utah Jazz.