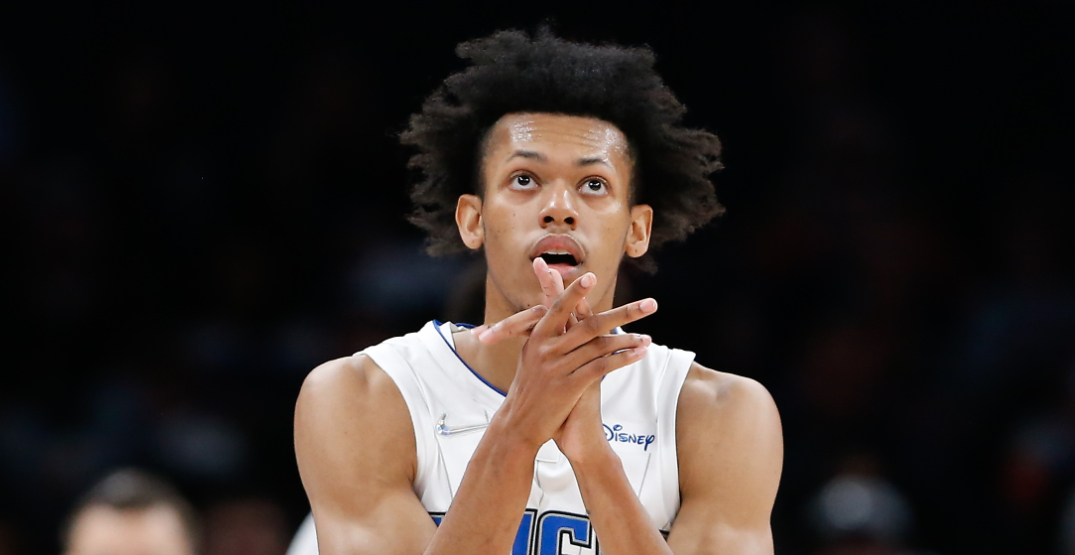 The Toronto Raptors are set to sign guard Jeff Dowtin Jr. to a two-way NBA contract, according to Shams Charania of The Athletic.

Dowtin Jr. has been a standout for the Raptors in Las Vegas’ NBA Summer League, averaging 16.0 points, 3.8 rebounds, and 4.3 assists per game through four games played.

Dowtin Jr. has averaged 2.1 points, 2.0 rebounds, and 1.1 assists in nine games in his rookie season in the NBA between the Golden State Warriors, Milwaukee Bucks, and Orlando Magic in 2021-22. He also averaged 20.9 points on 55.6% shooting and 6.6 assists in 22 regular-season games in the G League last season.

Dowtin Jr. will be eligible to play in 50 of Toronto’s 82 games this season but is ineligible to participate in the playoffs.