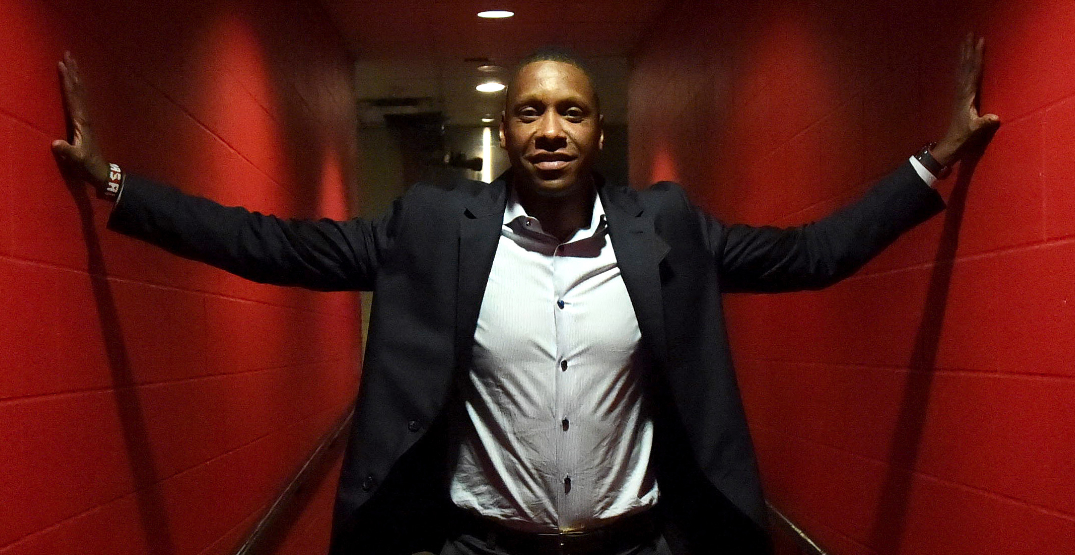 The Toronto Raptors president has been awarded a Doctor of Laws, honoris causa, from the University of Toronto for his achievements on and off the court, the school announced Friday.

Ujiri, who joined the Raptors in 2013 as executive vice president and general manager after earning an NBA Executive of the Year nod with the Denver Nuggets, helped construct the Toronto squad that would go on to win the 2019 NBA Championship — the first in franchise history.

The 51-year-old also founded the non-profit Giants of Africa in 2003, an organization that runs both boys and girls basketball camps in 10 African countries. More than 80 attendees from the camp have graduated to play in high school or university in the United States, and 20 now play pro basketball in Europe.

Ujiri is the second person from the Raptors’ 2019 championship team to receive an honorary degree. Guard Kyle Lowry, now with the Miami Heat, was also awarded a degree from Acadia University last year.