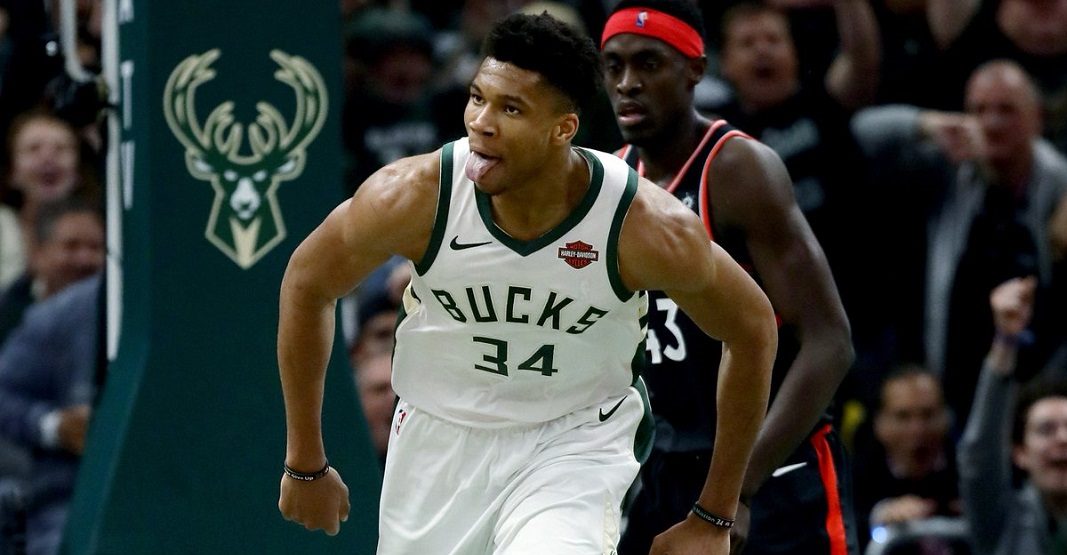 After two games of the Eastern Conference Finals, the Raptors head back to Toronto with more questions than answers.

A team as deep as the Milwaukee Bucks will do that to you.

Game 2 on Friday was never close. The Bucks jumped out to a double-digit lead within the opening minutes and the Raptors never got back in the game, losing 125-103.

There was no answer to Giannis Antetokounmpo, who had a team-high 30 points and 17 rebounds along with five assists, two blocks and a steal for Milwaukee.

But it wasn’t just the Greek Freak giving the Raptors fits. Six players on the Bucks had at least 12 points in the game, and that depth could not be contained, nor could it be matched.

Kawhi Leonard, after a bit of a slow start, still delivered his usual superstar performance. Despite being the main focus of Milwaukee’s defenders, Leonard had a game-high 31 points and shot 55% from the field.

Norm Powell was another bright spot on a night with few bright spots for the Raptors, dropping 14 points and shooting 66% in 24 minutes.

Outside of that, there wasn’t much to be happy about.

Kyle Lowry and Pascal Siakam both ran into foul trouble early on, with the latter fouling out in the fourth quarter.

Marc Gasol’s shooting struggles continued for a second straight game, making only one of his nine attempts.

The Raptors were outworked on the glass for the second straight game, but this time they were outshot from three-point range as well.

If there’s one thing to be positive about, it’s that the Raptors have been in this situation before. After going down 2-0 on the road to the Cleveland Cavaliers in the 2016 ECF, they responded by winning their two home games to even the series.

Obviously that series ultimately swung the Cavaliers way, but the Raptors aren’t up against LeBron James this time around.

The Raps now have to shift their focus to winning both games in Toronto to try to even the series. Game 3 goes on Sunday at 7 pm ET / 4 pm PT.