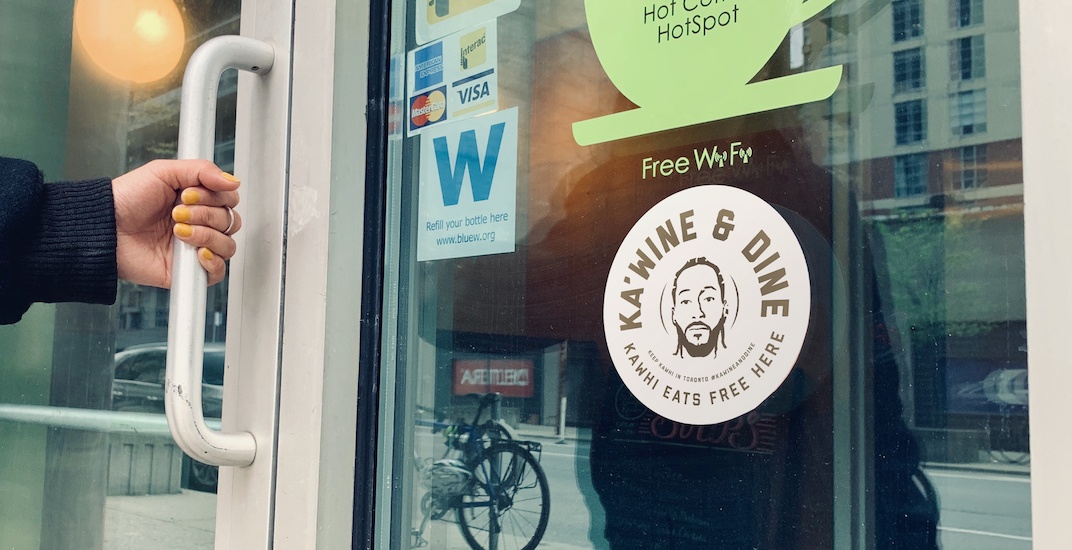 They say the way to a man’s heart is through his stomach.

A local Toronto Raptors fan site is putting that theory into practice, calling for free food for Kawhi Leonard if he stays with the team.

A free agent at season’s end, Kawhi has long been thought to be destined for his hometown of Los Angeles.

But after an outstanding year in Toronto, fans are hopeful that they may have won him over. Now the call has been put out to Toronto restaurants to do their part.

Give the man free food for life.

In addition to some smaller independent restaurants, the campaign already has Rodney’s Oyster House on King Street and Le Select Bistro on Wellington on board. 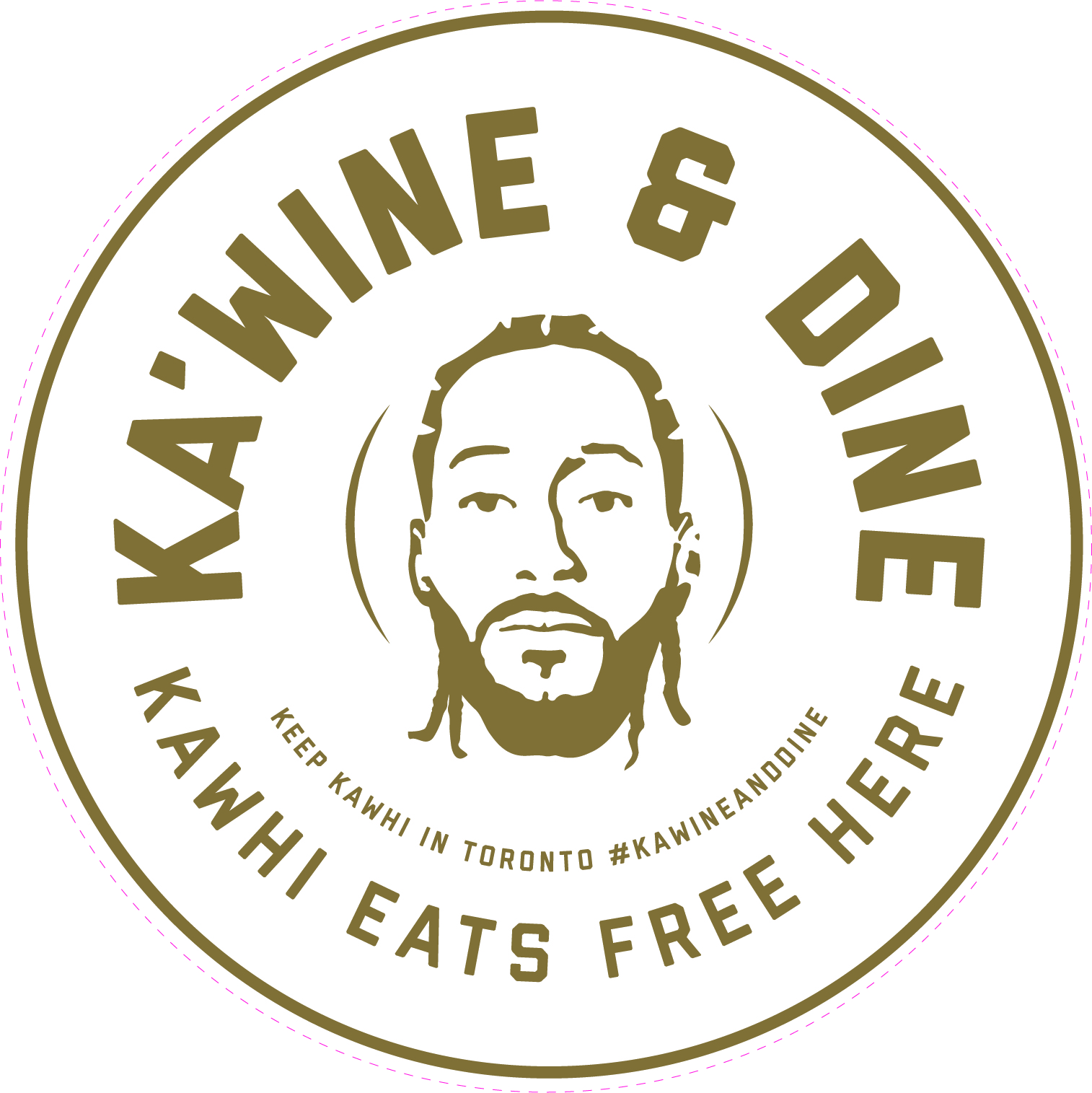 Participating restaurants can display a Ka’Wine & Dine badge in their window by visiting KaWineAndDine.com and share their support on social media using the #KaWineAndDine hashtag.

“We want to rally the city to do everything we can to let Kawhi know that we support him, want him here long-term and ultimately make him feel at home in Toronto,” says Adam Robles Head of Marketing and Social Media with Raptors Republic. “He may need a warm coat, but he won’t need his wallet.