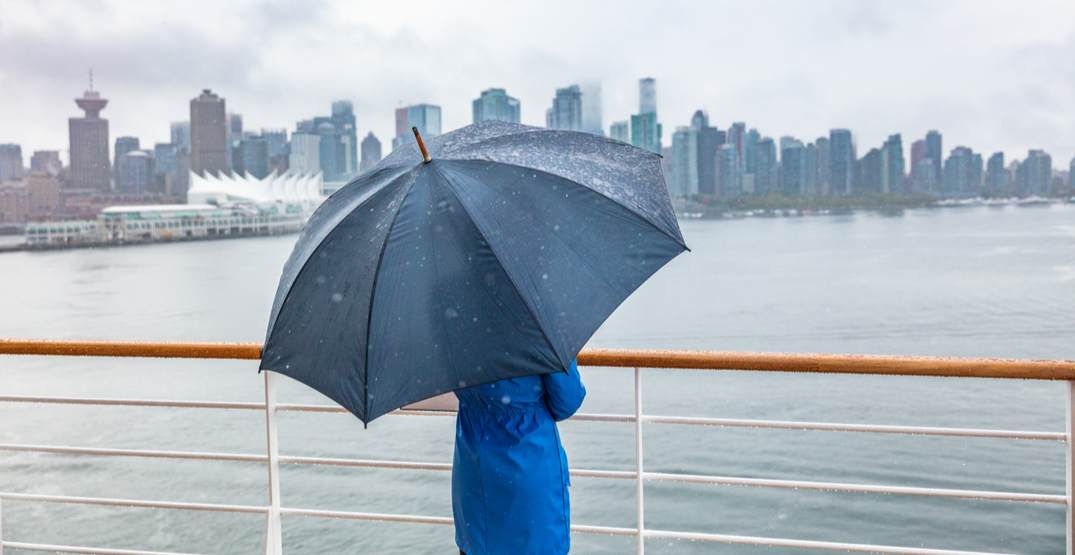 Environment Canada has issued a rainfall warning for Metro Vancouver ahead of the “atmospheric river” that’s expected to drench the region today.

The warning was issued early Saturday morning and is in effect for several areas:

The storm will begin Saturday evening and last through Monday, Environment Canada said. Local river levels will rise and river flows will increase, which could lead to flooding.

“A significant atmospheric river event will bring copious amounts of rain and near record temperatures to the BC south coast beginning late this afternoon,” the warning reads.

“As the warm front approaches, steady rain will develop late this afternoon.”

The rain will be heaviest on Sunday afternoon and night, but will ease on Monday as a cold front pushes the precipitation out of the region.