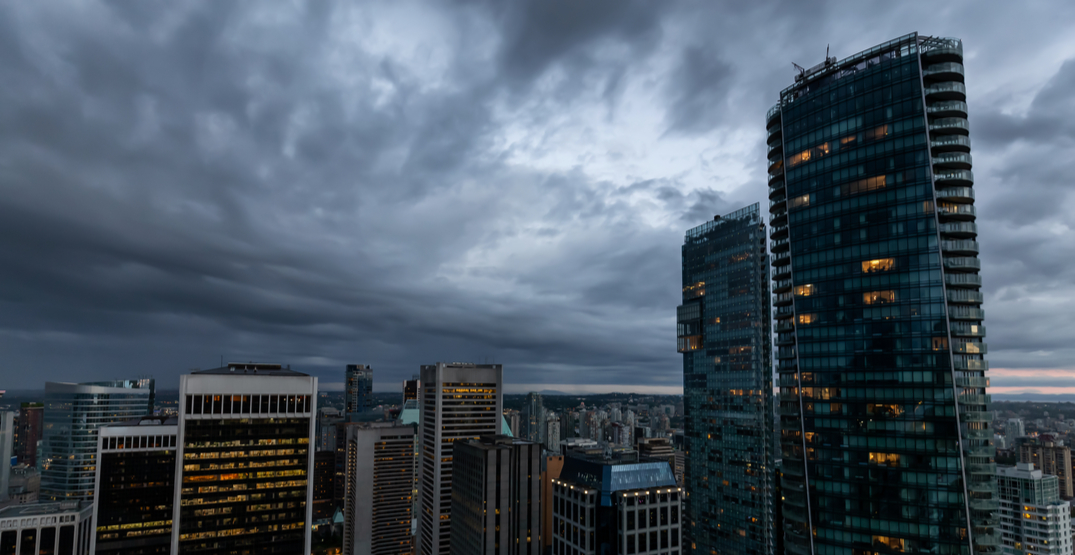 An “atmospheric river” is expected to drop up to 150 millimetres of rain on Metro Vancouver this weekend.

Ahead of the storm, Environment Canada has issued a special weather statement for several areas:

Between 75 and 150 mm of rain is expected to drench the region before Monday morning.

“A series of moisture laden systems associated with an atmospheric river from the Pacific will begin arriving Saturday evening and bring heavy rain to the South Coast,” Environment Canada said.

“Meanwhile the freezing level will lift to over the mountain tops. Heavy rain in combination with the melting snow can result in high stream levels and local flooding.”

Residents are advised to monitor Environment Canada for any additional alerts ahead of the weekend storm.