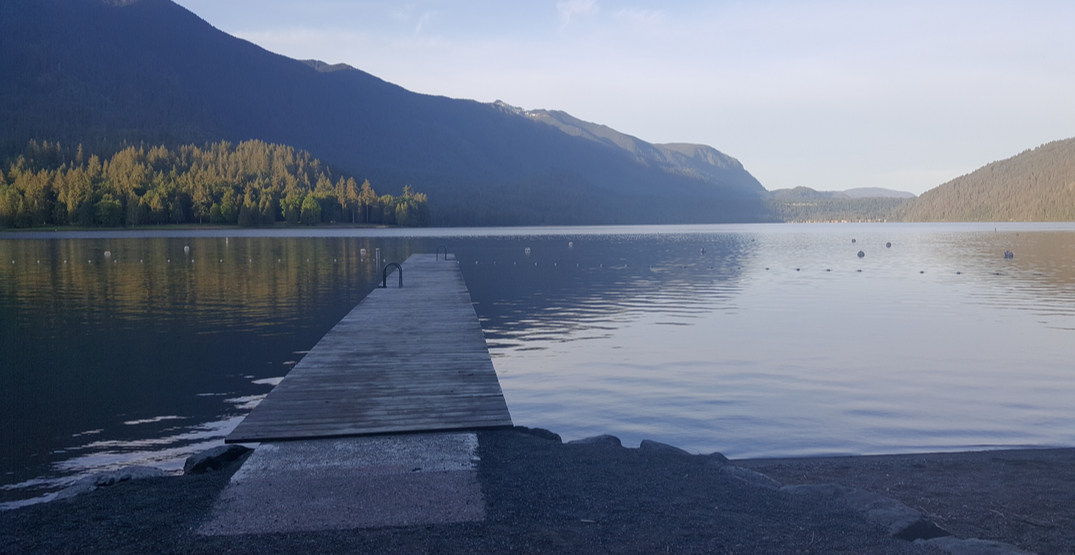 Police are investigating an alleged assault at Cultus Lake recently, that they said appeared to be racially motivated.

According to Chilliwack RCMP, the incident took place on the evening of July 25, when officers responded to a report of a fight in the Entrance Bay area at Cultus Lake.

As the police investigation developed, “officers gathered evidence associating two South Asian men to the alleged assault of a woman of colour and her two teenage children,” said RCMP spokesperson Cpl. Mike Rail in a statement.

During the alleged assault, “a group of South Asian men allegedly directed a number of racial slurs toward the family,” he added.

The two teens were transported to hospital, treated for injuries and later released, police said.

Now, as police continue to pursue their investigation, “officers are urging anyone who witnessed or recorded the incident on phone or dash cam to contact them,” said Rail.

He noted that the Entrance Bay area “was crowded and investigators believe the incident would have drawn attention.”

Anyone with information or a recording of the incident is urged to contact Chilliwack RCMP at 604-792-4611.