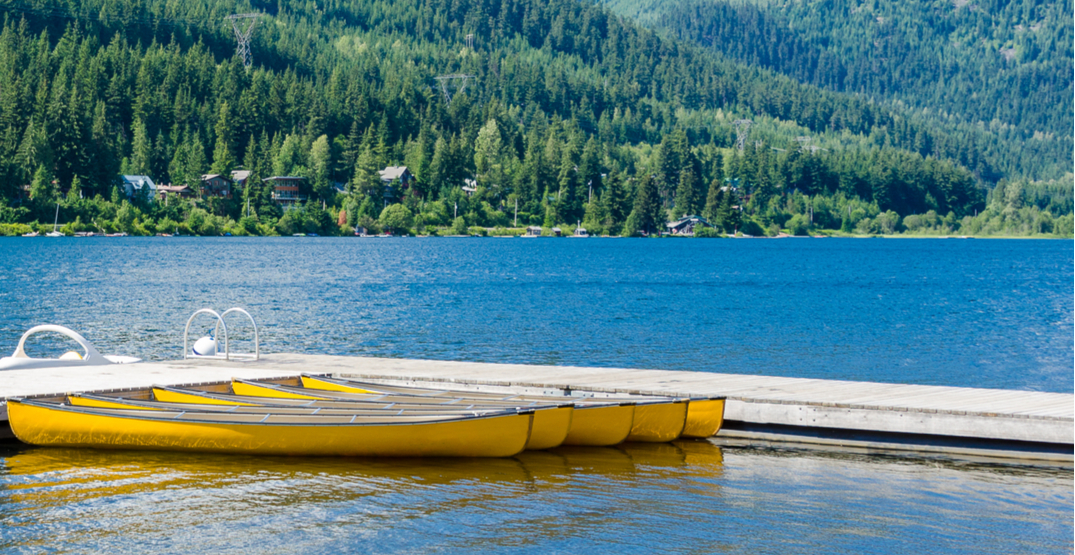 A 20-year-old man from Vancouver has died following an incident at Alta Lake in Whistler on Tuesday afternoon.

According to RCMP spokesperson Sascha Banks, the incident took place around 4:10 pm, when officers were called to the area for a man who had been swimming in the lake, but couldn’t be located.

“Police arrived on scene at the Rainbow Park portion of Alta Lake where the man had been located and brought to shore,” said Banks. “He was treated by members and BC Ambulance paramedics and was transported to hospital.”

On Wednesday, Banks said police were informed “late last night” that the man had passed away.

“Our thoughts are with the family and friends of the man,” said Banks. “Many people worked together to help locate and provide medical care yesterday afternoon and we want to thank everyone for all their efforts.”

Banks added that Whistler RCMP will continue to work alongside the BC Coroner’s Service and the name of the victim will not be released at this time.