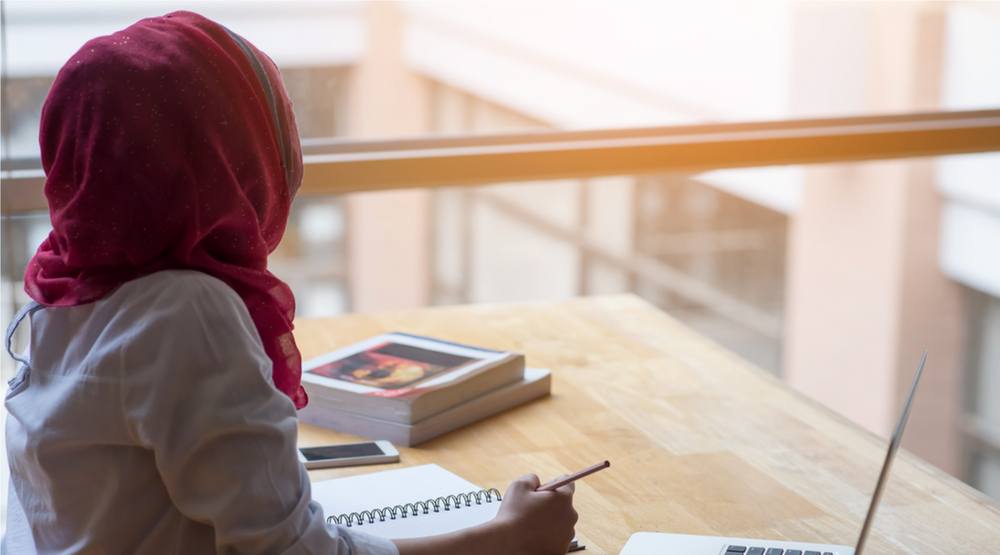 Muslim students at UBC are disgusted, outraged and aggrieved by the terrorist attack on a Quebec mosque which killed six people on Sunday, says the Muslim Students Association.

In a release issued on Tuesday, the MSA’s assistant chaplain Hudhaifah Zahid said the shooting was a tragedy that truly affected us all as Canadians.

“Many Muslims may be afraid again today about how they look and act,” said the release. “The MSA calls on everyone to grieve if needed, but not to give in to fear.

The victims, who were at the mosque for prayers when someone entered and began shooting, were aged between 39 and 60 years old.

Zahid thanked the university and Vancouver community for its show of support and solidarity, and for speaking out after the shooting.

He also thanked Prime Minister Justin Trudeau for labelling the shooting an act of terror.

“While this is the official stance, there may be fellow Canadians who do not agree with it,” said the release. “The challenge here is to reach them, connect with them and engage in greater empathy and compassion such that hearts connect.”

Despite its shock and outrage, said Zahid, the association is also active, engaged, and empathetic in the face of “nasty” rhetoric coming from the US.

“The MSA at UBC sees it emboldening and encouraging Islamophobia in Canada,” said the release. “They vow to fight this fatal idea throughout the remainder of the year.”

Zahid urges anyone affected at UBC to email the association at [email protected], visit UBC Counselling, or talk to Speakeasy.

“This [is] a time to get together, raise awareness and move forwards stronger than ever.”