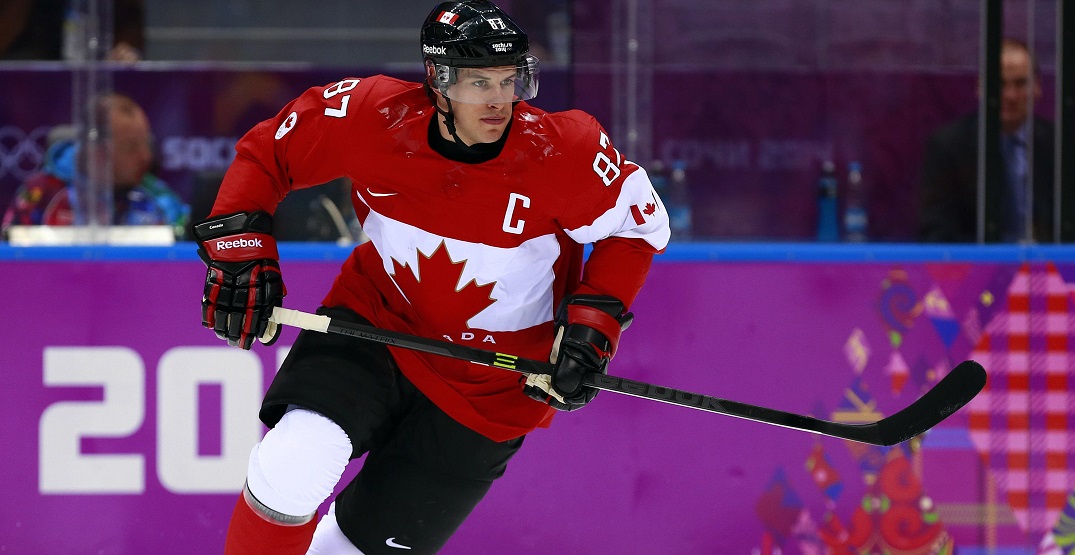 The NHL committed earlier this year that they’d be sending players to Beijing, but there was always an opt-out clause available.

And with the Olympic Games just 54 days away, there’s still some uncertainty around whether the players will actually be going.

“If an athlete tests positive, you cannot leave China until cleared by local health authorities. Maximum quarantine could be 3-5 weeks.” Sportsnet’s Jeff Marek reported on Saturday night’s Hockey Night in Canada broadcast. “If an athlete does test positive and is symptomatic, to get out of quarantine, [they] need to be symptom-free and pass two COVID tests within 24 hours. If asymptomatic, they can be allowed out of quarantine with two negative tests at 24 hours apart.”

Marek added that the NHL, NHL Players Association (NHLPA), International Ice Hockey Federation (IIHF), and International Olympic Committee (IOC) would be on a medical call Sunday to address these concerns.

Additionally, Marek added that the IOC is scheduled to release an Athletes’ Handbook this week, expected to come out on Tuesday.

“I think a lot of players want to go, I really think they do. But I think they’re weary to,” Elliotte Friedman said. “I think they’re gonna wait right up until the last possible moment to make the decision.”

If NHL players do decline the invitation, Canada (and the tournament’s 11 other teams) will be sending out teams made up of players currently not under NHL contracts.

NHL players last played at the Olympics in 2014, but did not participate in the 2018 Games due to disputes about whether there would be ample insurance for injured players.

“What happens if you miss games once the NHL resumes because of COVID-related illness in the Olympics? Well, the NHL doesn’t have to pay players in that situation,” Friedman said.

Friedman touched on an IIHF fund of $5 million that had been created to help pay players who may miss time following the Olympics, should they test positive.

“What happens if that fund runs out, and there are still players who are not healthy enough to play? The league says they’re clear in that situation. The [NHLPA] disputes it,” Friedman added.

The men’s hockey tournament at the Beijing Olympics is set to get underway on February 9.