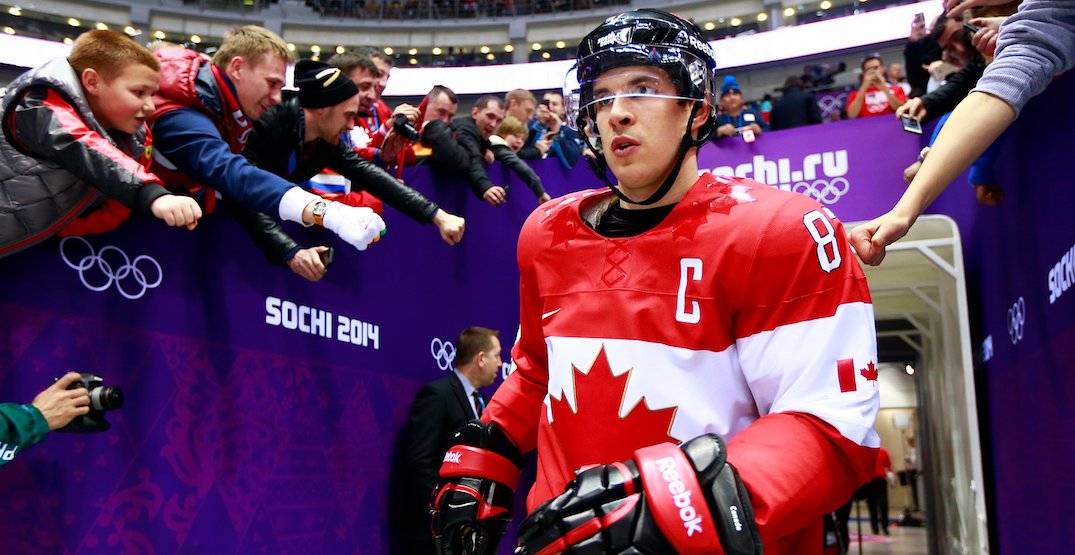 It’s the news hockey fans were hoping for.

NHL players are heading back to the Olympics, as the NHL and NHLPA have announced that they’ve reached an agreement with the IIHF. The NHL will pause its season in February to allow its players to represent their countries at the Beijing 2022 Winter Olympics.

“I know that I can speak for hockey fans around the world when I say that we absolutely welcome the decision to bring back best-on-best ice hockey to the Olympics,” said IIHF President Rene Fasel. “We had many constructive discussions, and a lot of hard work was put into making this happen within the time we set out for ourselves, and I want to thank all parties involved for their support and commitment.”

This will be the first time in eight years that the Olympics will include NHL players, after the league pulled out of the PyeongChang 2018 Games.

The NHL has previously paused its season for five Winter Olympic Games, beginning at Nagano 1998.

“We welcome the decision of the NHL, which will allow their players to participate in the Olympic Winter Games Beijing 2022. All the parties who were involved in coming to this agreement should be commended for this excellent result,” said IOC Sports Director Kit McConnell.

The agreement does have one out-clause, relating to COVID-19, in what appears to be an act of due diligence more than anything else.

“The agreement allows for the possibility of a later decision to withdraw in the event evolving COVID conditions are deemed by the NHL/NHLPA to render participation by NHL Players to be impractical or unsafe,” the NHL explained in a media release.

“We understand how passionately NHL Players feel about representing and competing for their countries,” said NHL deputy commissioner Bill Daly. “We are very pleased that we were able to conclude arrangements that will allow them to resume best-on-best competition on the Olympic stage.”

Twelve countries will compete in the Olympic men’s hockey tournament. Canada will play USA, Germany, and China in the preliminary round in Group A. Group B consists of Russia (officially they’ll be called the Russian Olympic Committee), the Czech Republic, Switzerland, and Denmark. Sweden, Finland, Slovakia, and Latvia will compete in Group C.