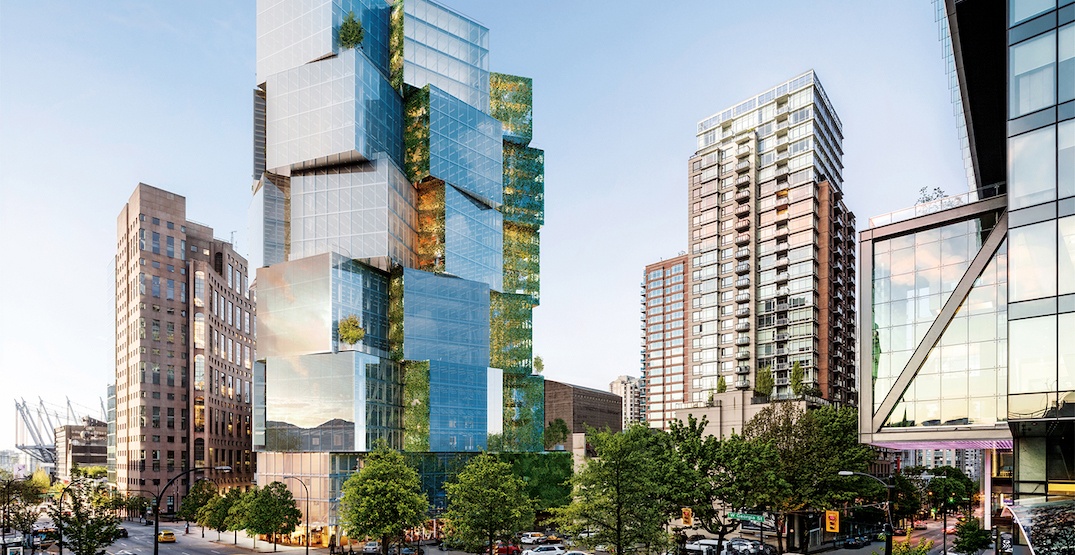 A new satellite campus of Northeastern University (NU) will be opening at the 400 West Georgia Street office tower, which is currently under construction in downtown Vancouver.

The Boston-based private research university, one of the largest and oldest in Massachusetts, announced on Wednesday it will be moving into Westbank’s new office tower, replacing the institution’s current temporary location at 333 Seymour Street.

It will offer degree programs that focus on advancing students in careers in tech, including programs in artificial intelligence, data science, cybersecurity, and information design and visualization. As well, pending regulatory approvals, the campus will offer master’s degrees in computer science, project management, and information systems.

Amidst Vancouver’s booming tech sector, NU’s presence in the city is strategically intended to help address the immense shortfall of high-tech talent from the province’s existing post-secondary system, with a 2018 BC Tech and KPMG report indicating BC has one of the lowest percentages of master’s graduates with technical degrees among Canadian provinces.

The provincial government has already provided NU Vancouver with its Education Quality Assurance, which allows the campus to accept international students, who will be granted the work permit necessary to do their co-op with Canadian companies.

“There’s a need for computer scientists here, and it’s explicit,” said Steve Eccles, the regional CEO and dean of the NU Vancouver campus, in a statement. “We’re tightly aligned with that need. Because we’re driven by experiential learning, we’ll be putting graduates into those high technology jobs who are going to be extremely well prepared and road-tested through co-op.”

The Vancouver campus is part of NU’s network of global satellite campuses, including locations in Toronto, Seattle, San Francisco, Charlotte, North Carolina, and London. Its location in Vancouver will collaborate with the Toronto campus to develop a base of operations across Canada, and it joins the regional high-tech network, contributing to the Cascadia Innovation Corridor. 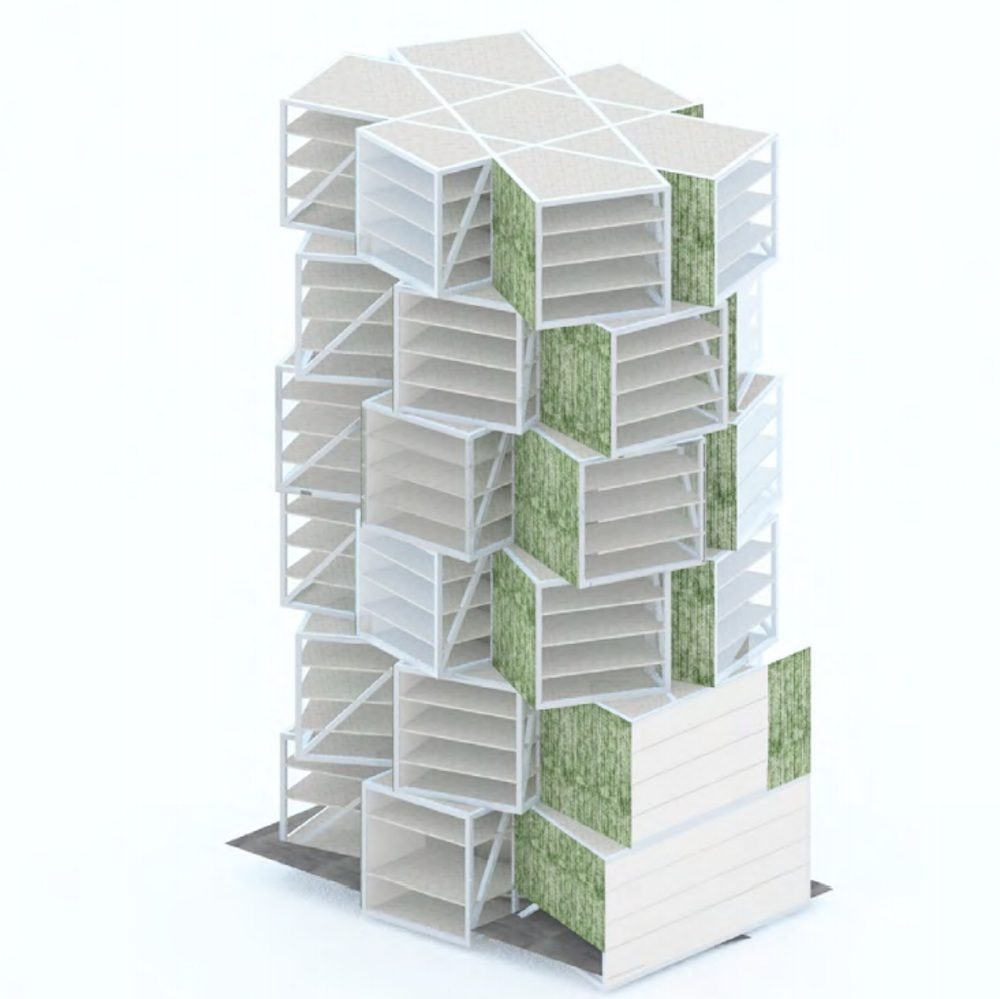 NU Vancouver will move to the new tower in 2021, when it is scheduled for completion. The 301-ft-tall, 24-storey tower, designed by OSO and Merrick Architecture, is an iconic architectural statement, with a form comprised of a system of four-storey stacked cubes around a central core, which create open yet also compartmentalized floor plates suitable for tech spaces.

This office building is also just immediately adjacent to the lions’ share of Amazon’s future expanded presence in Vancouver, with most of its 5,000 corporate office employees in the city located nearby within TELUS Garden and the under-construction office buildings at the Canada Post redevelopment and 402 Dunsmuir Street building.

“It’s going to be the premium new tower in Vancouver and supports our signature entry into the community,” added Eccles. “Vancouver is a highly attractive place for people who want to enjoy not just the quality of life, but also to contribute to a fast-growing global hub driven by tech with a real community focus.”