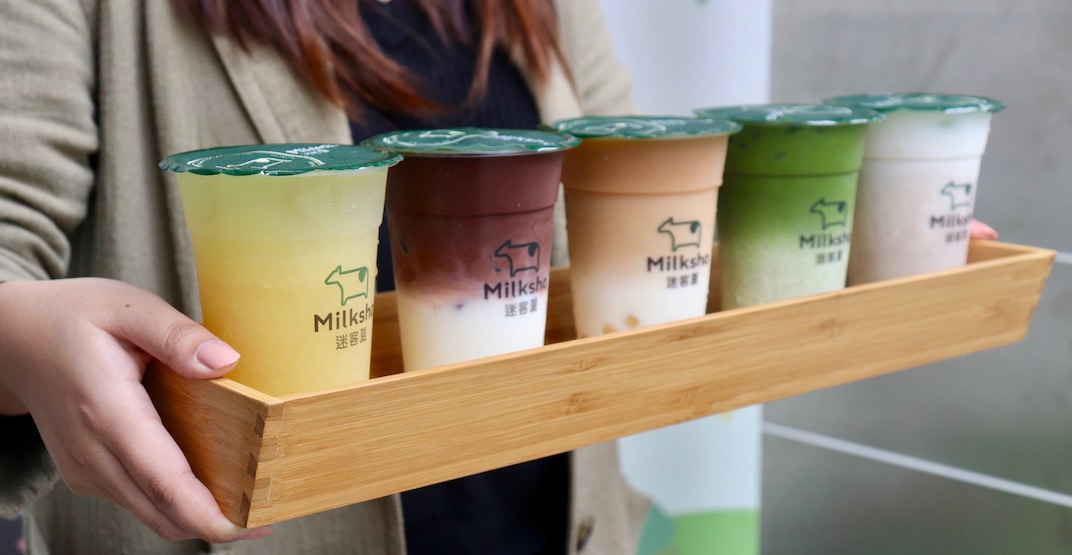 Milksha has over 250 locations in Taiwan, along with other locations in Melbourne, Japan, Hong Kong, and Macau too.

This Vancouver outpost will be the first one on this continent, which is exciting stuff for fans of the brand who could only get a taste of its signature milk teas on trips abroad.

The new sweet spot is located at 1258 Robson Street, which is the former location of Poke Time Robson. 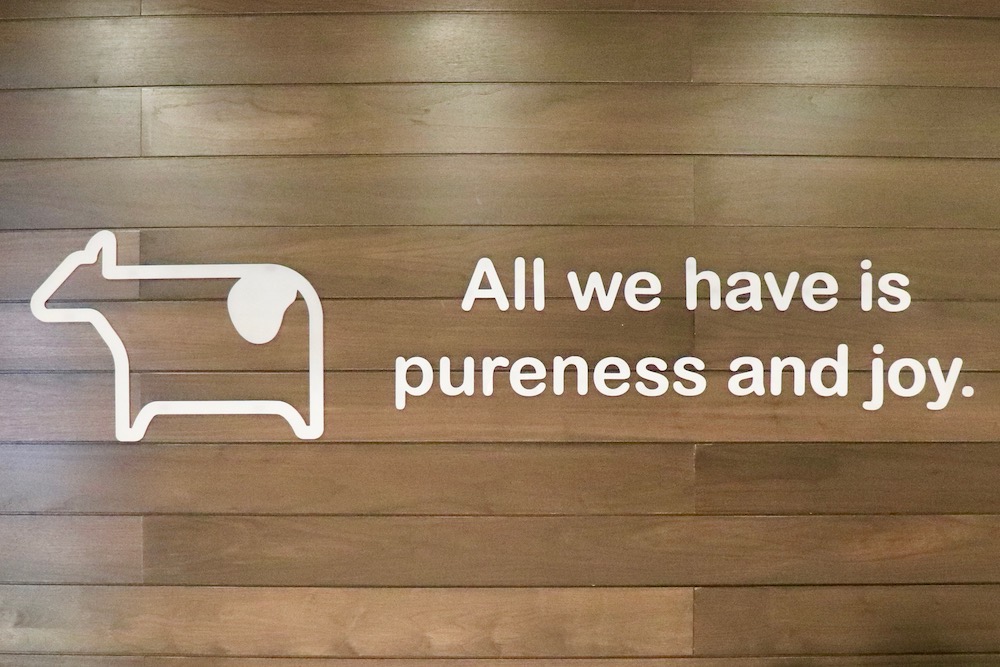 Founded in 2004 in Tainan Jiali, Taiwan, Milksha is known for its specialty drinks made with high-quality ingredients, like fresh teas, juices, honey-soaked white pearls, and its delicious Dajia Taro, which is brought in from Taiwan and then steamed and mashed by hand in-store. 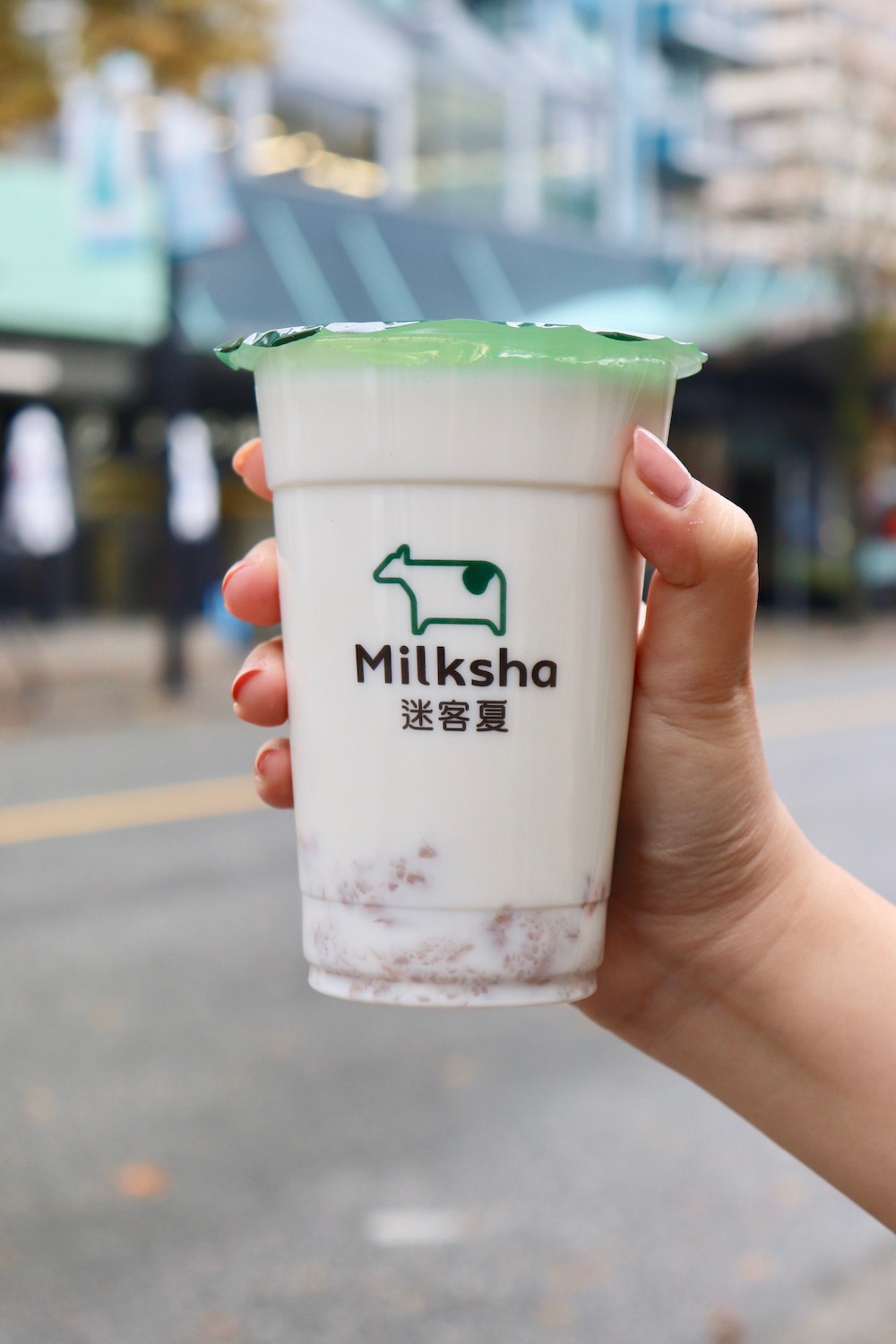 Unlike some other tea chains that have rapidly expanded in Vancouver, Milksha plans to take it slow and ensure the quality and drinks are up to par.

Milksha does not use dry pearls in its drinks. The brand has invested in a fast freeze technology which maintains the texture and taste consistency of each pearl.

Pearls are transported by plane from Taiwan, where the brand’s staff cooks fresh pearls daily (it takes 90 minutes per bowl to cook).

The pearls used in Milksha’s beverages do not contain any preservatives, additives, or additional colouring. 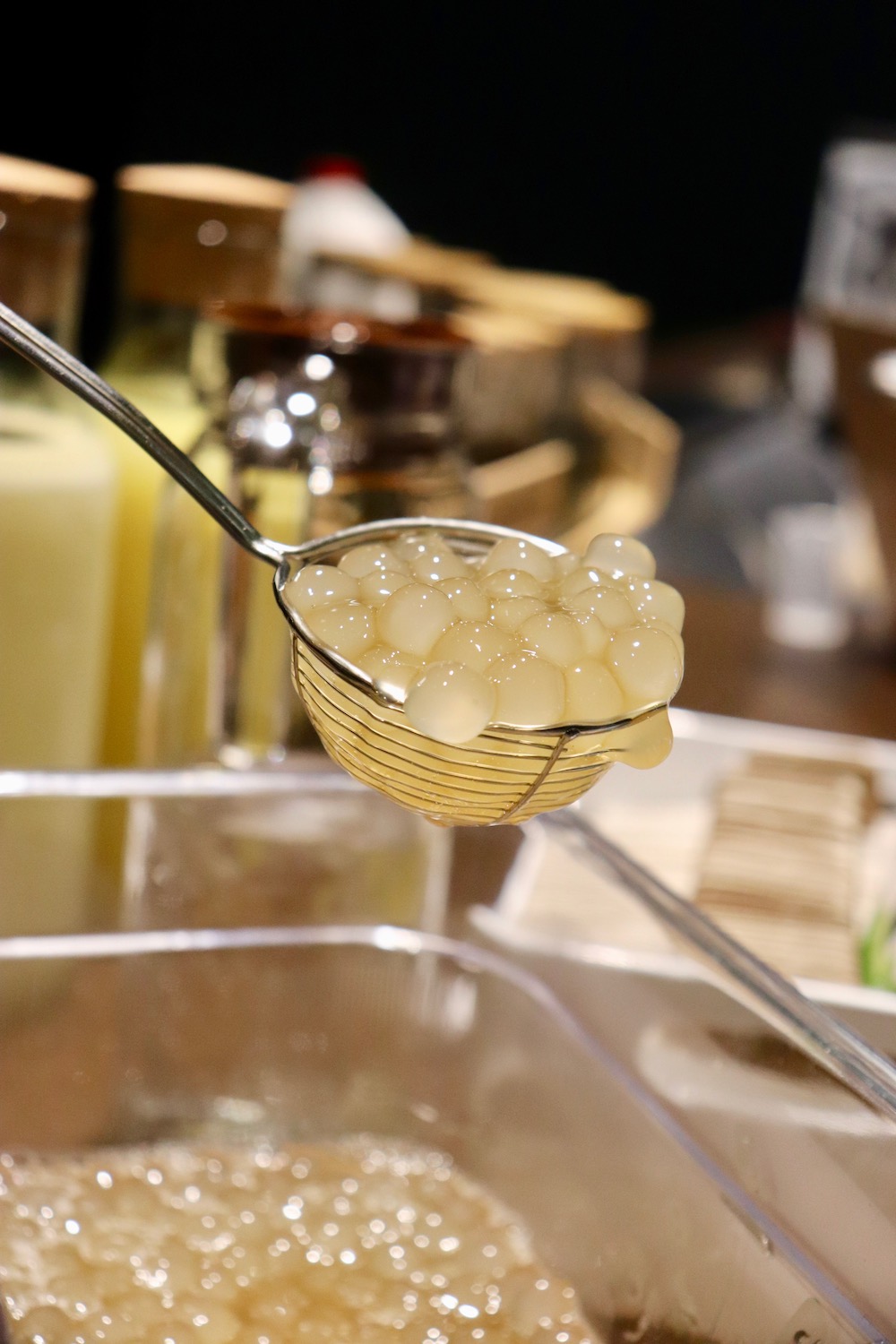 New tea is made every four hours at Milksha. The staff do not use tea bags, but rather soak tea leaves in boiling water, extract the taste of tea, and then manually filter them until the last drop. 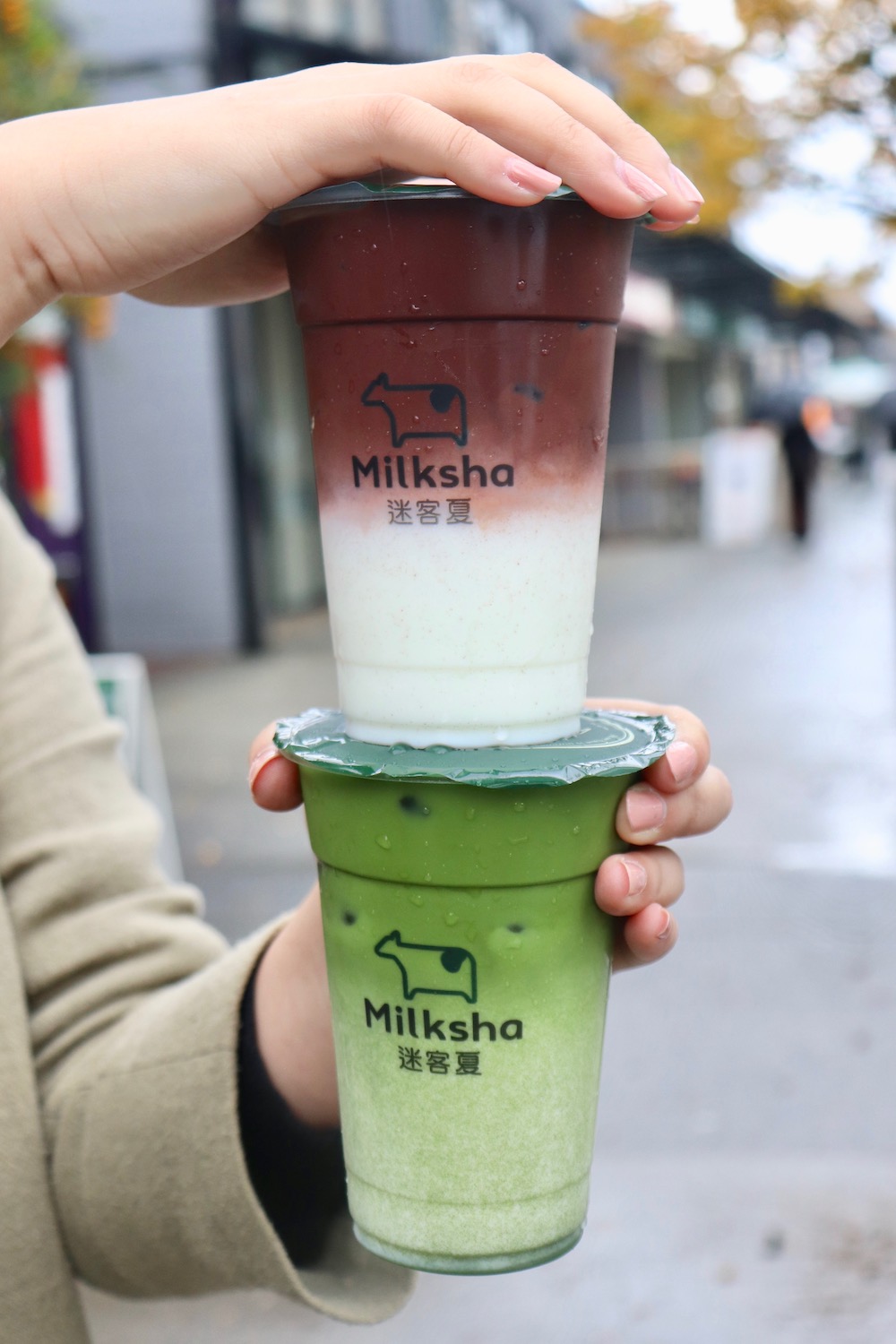 The staff has been carefully trained, the ingredients have been thoughtfully chosen, and the space in Vancouver is almost ready for opening.

For its soft opening Milksha will be offering FREE drinks to the first 50 people in line, after that, the next 100 people will get a buy-one-get-one-free deal.

After the soft open, customers will be able to customize the sugar percentage, ice level, and heat level of their drink too.

Be sure to mark your calendars and be among the first to try this uber-popular brand from abroad right here in Vancouver.