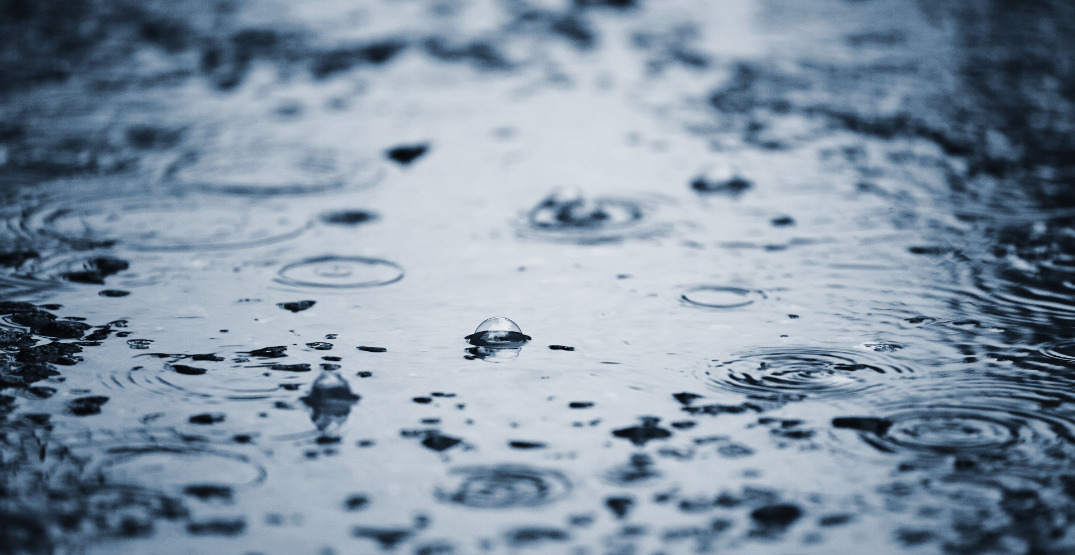 Another day, another potentially significant rainfall warning for parts of Metro Vancouver, as up to 60 mm of rain is forecast for the North Shore.

The warning applies to West and North Vancouver, and Environment Canada suggests that rain will be heavy at times.

The warning is in effect from Friday morning to Saturday morning.

A strong Pacific front is expected to drench Metro Vancouver and Howe Sound on Friday morning. The rain will intensify and become heavy at times on Friday evening, with up to 60 mm expected by Saturday morning.

Environment Canada is warning of the possibility of flash floods and water pooling on the roads. They’re also calling this a potentially “significant rainfall” event for Metro Vancouver.

A separate weather statement has also been issued for the rest of Metro Vancouver. The “moist” system will arrive on the BC south coast on Friday morning.

The areas expected to be impacted include:

Along with the heavy rain, strong winds are expected to accompany this Pacific front which could lead to 60 km/h wind speeds, and up to 80 km/h gusts.

“The system will produce rainfall amounts of 30 to 60 mm for Metro Vancouver and the Fraser Valley.”

A separate warning which was issued on Thursday morning is still currently in effect, which warns of heavy snow for areas around Whistler and the Coquihalla.